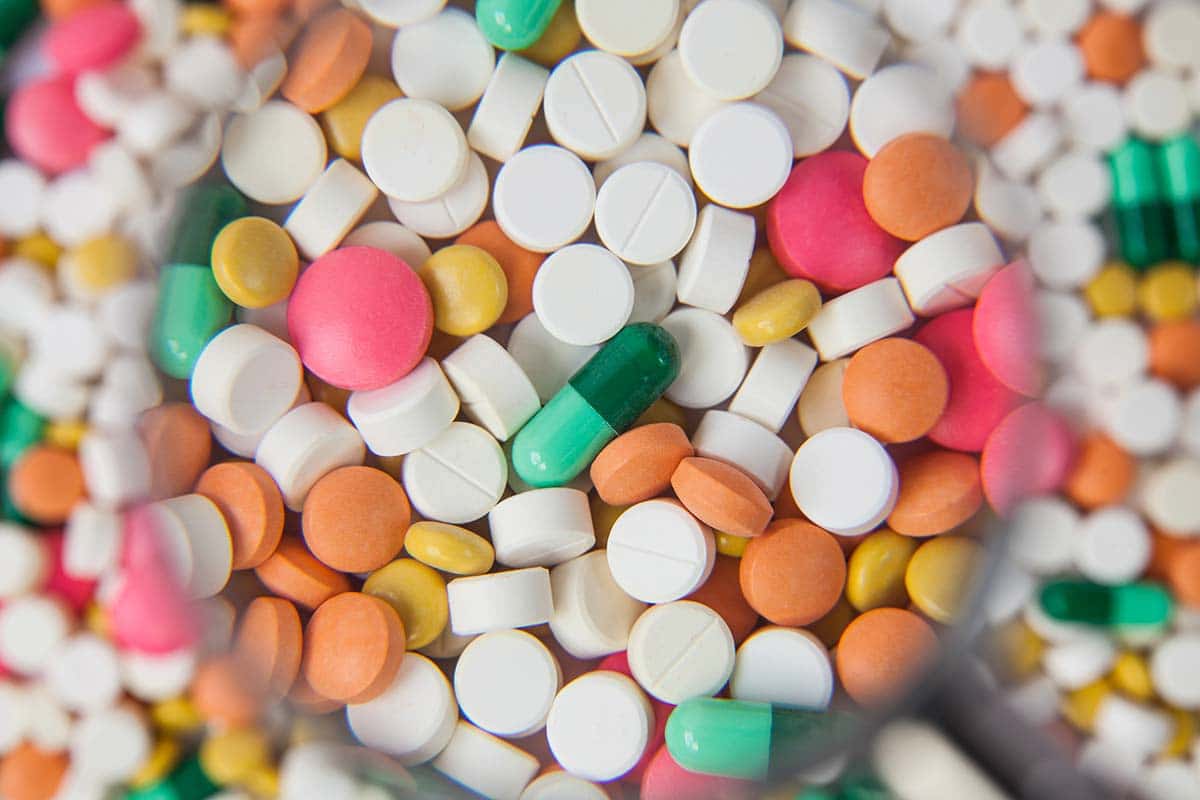 Which came first: amphetamine vs. methamphetamine?

According to the University of Arizona’s MethOIDE drug education site, a Romanian chemist first made amphetamines at the University of Berlin in 1887. Six years later, a Japanese chemist made methamphetamine in his lab. Pharmaceutical companies began to market amphetamines for asthma, hay fever, and colds in the 1930s. The British, German, Japanese, and U.S. governments all developed injections or tablets for troops during World War II. The purpose of the drugs? To increase endurance and reduce fear in combat.

Is there a difference between methamphetamine vs. amphetamine?

Both drugs are similar in chemical composition, but the small chemical differences between methamphetamine and amphetamine make meth a stronger stimulant drug.  According to the National Institute on Drug Abuse (NIDA). Taken in the same doses, methamphetamine can have the following increased effects compared to amphetamine:

Which drug has more potential for abuse, methamphetamine vs. amphetamine?

Methamphetamine directly increases the amount of dopamine in your brain. Amphetamine does as well, but at a lower level. Meth lasts longer than amphetamine and it stays in your body longer.

What are some effects of methamphetamine vs. amphetamine on the brain?

Methamphetamine has a profound effect on the brains of people who are misusing it. According to the National Institute on Drug Abuse (NIDA), meth alters the way your brain functions. In addition to reducing your brain’s natural ability to use dopamine, meth interferes with memory and learning ability. Long-term meth use changes your brain, potentially interfering with your relationships and performance at work, in school, or at home. Amphetamine can have similar effects, but because it is a weaker drug that doesn’t stay as long in your body as methamphetamine, its effects are weaker and shorter-lasting.

Do you need help to stop using methamphetamine?

Treatment Options for Substance Use and Mental Health Conditions
April 1, 2021