Heroin is a highly addictive substance of abuse. It is considered part of the opioid family and, as a result, has a high rate of addiction. Made from morphine, it is regarded as a synthetic opioid that has been illegal in the United States since 1924.

Since it is so highly addictive, getting off of heroin if you are dependent or addicted to it can be difficult and even dangerous. The withdrawal symptoms can be extreme and if not treated properly can lead to significant medical complications. Entering a heroin detox program is the safest way to get off heroin and begin the treatment process.

What Is Heroin and How Is It Used?

As mentioned above, heroin is a synthetic opioid that is typically found in powder form. It can also be found in the form of a black sticky substance known as black tar heroin. Heroin can be ingested by either smoking it, snorting it, or injecting it.

What Are Some of the Symptoms of Heroin Use?

The main reason why people take heroin is to achieve a euphoric high. For those who started using heroin after having taken prescription opioids and painkillers, the euphoric high is very similar.

Some of the other short and long-term symptoms of heroin use include:

What Happens When You Stop Taking Heroin?

Once the effects of heroin being to wear off and the substance starts to leave the body, a person will begin to experience withdrawal symptoms if they don’t take more right away. This happens because the brain and body have become so reliant on heroin that it thinks that it cannot function properly if it doesn’t have heroin in their system.

When a person begins to experience withdrawal symptoms, their first instinct is to alleviate these symptoms in any way possible, including taking more heroin. This is one of the many reasons why attempting to stop taking heroin, or any substance of abuse on your own can be difficult and even dangerous.

Some of the common symptoms associated with heroin withdrawal include:

What is the Timeline for Heroin Withdrawl?

Since heroin is considered a short-acting opioid, withdrawal symptoms can begin as quickly as 6 hours after the last dose was taken. Below is a timeline of what you can expect during heroin withdrawal.

By this point, any heroin that you have taken is completely out of your system. As a result, it is also at this point that the withdrawal symptoms begin to taper off depending on the severity of the dependency or addiction.

After the first 7 days, the brain begins to heal and return to normal function. While the withdrawal symptoms have fully passed it is at this point when any physical or psychological ailments that have developed need to be addressed. This is typically the time when you would enter into an inpatient or outpatient treatment program.

What Should You Expect From Heroin Detox?

Due to the nature of heroin withdrawal and the symptoms associated with it, detoxing from heroin should be done under the care and supervision of trained medical professionals. It is recommended that heroin detox be done at either a local medical facility that is set up to accommodate detoxing, a dedicated detox center, or a treatment center that also offers detox services such as Northern Illinois Recovery Center. As you can imagine, based on the symptoms listed above, attempting to self-detox can be uncomfortable and even potentially dangerous, leading to an increased chance of a relapse.

By undergoing professional heroin detox, you will have access to around-the-clock medical care as well as other services that can only be provided in a professional detox setting. What Is Medical Detox and Is It Used During Heroin Detox?

Detoxing off certain substances, such as heroin and other opioids, can come with more extreme and potentially dangerous withdrawal symptoms than others. In order to help alleviate some of these symptoms and make the entire withdrawal and detox process more comfortable and safe, medical detox or medication-assisted detox will often be used.

When the withdrawal symptoms peak at the 2-3 day mark and become their most intense, it is not uncommon to be prescribed a combination of non-narcotic pain relievers, antidepressants or anti-anxiety medications, and in some cases even a milder opioid such as suboxone or methadone.

What Happens After Detox Has Been Completed?

Once heroin detox has been completed, the next step is to enter into a treatment program. Based on your needs and what your treatment professional recommends, you will enter either an inpatient, outpatient, or partial hospitalization program.

Those entering an inpatient treatment program will live at the facility for the duration of their treatment. By living at the treatment center, it cuts down greatly on the temptations that one might experience during their daily lives to use again. Inpatient treatment provides all the necessary therapy services as well as additional services such as access to medical care and even nutrition.

At Northern Illinois Recovery Center, we offer the following treatment and therapy programs to those who are enrolled in our inpatient program:

At Northern Illinois Recovery Center, we offer the following therapies as part of our outpatient treatment program:

Some of the services that we provide to those entering into our partial hospitalization program include:

Are You Looking For a Heroin Detox Program?

Before treatment can begin, the first step is to undergo detox. Due to the nature of detoxing and the withdrawal symptoms associated with it, especially when it comes to heroin, it is important to do so under the supervision of trained professionals.

At Northern Illinois Recovery Center we understand the importance of detoxing. That’s why we provide detox services right at our facility, allowing you or a loved one the continuity of only having to go to one facility for the entire treatment process.

For more information on our detox services, or to learn how we can help get you on the road to recovery, give us a call today. 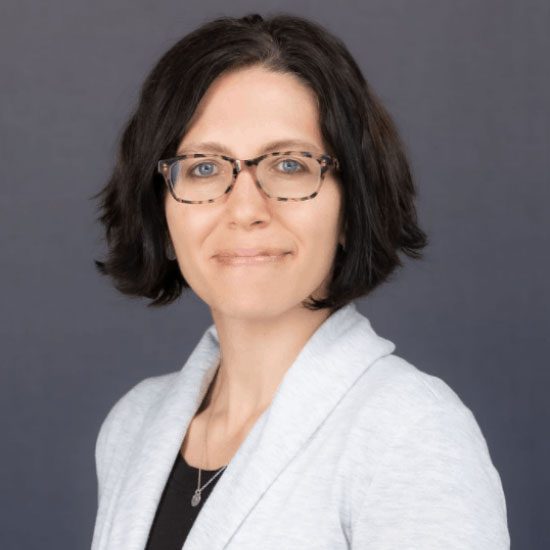