What are the Consequences of Drug Abuse? 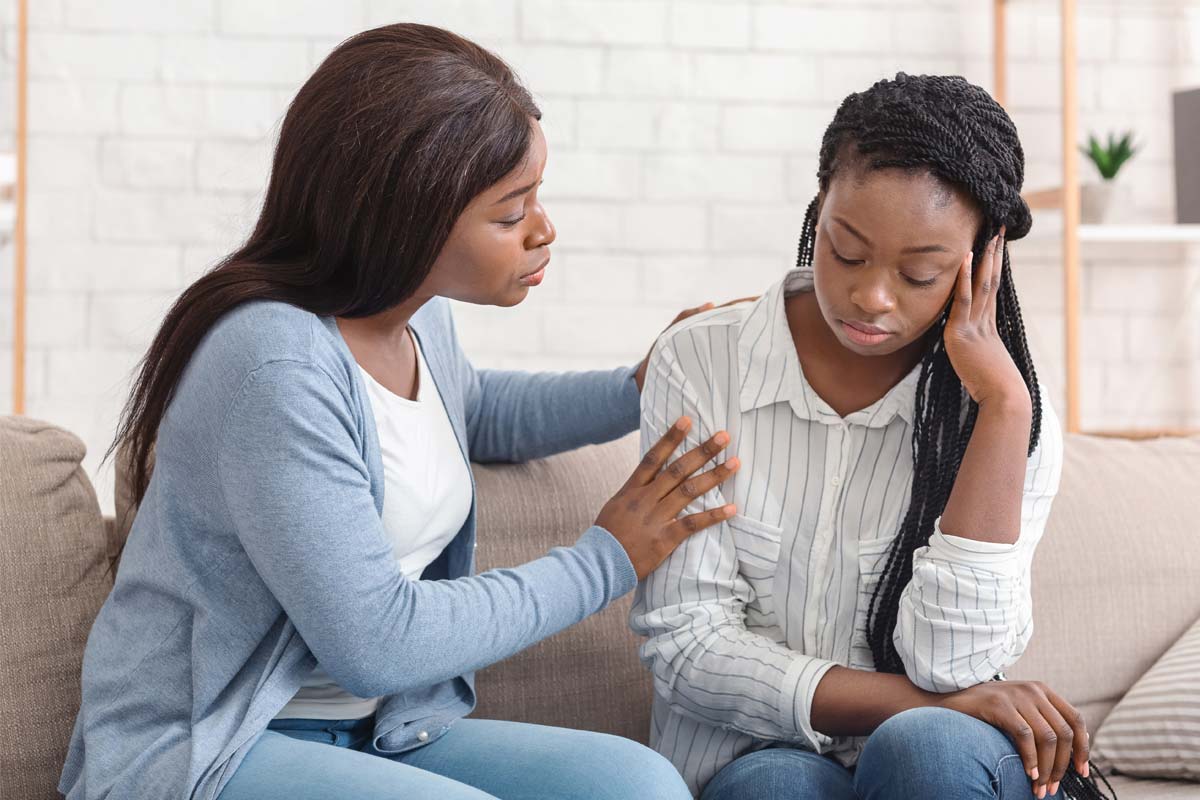 Drug abuse can happen to anyone. No one starts out wanting to be addicted to or abuse drugs, and some consequences come along with the lifestyle. Sometimes, just the knowledge of the consequences of drug abuse can be enough to deter someone from using drugs. While this isn’t always the case, we believe it’s still important to share a few of them with you.

Learning the Consequences of Drug Abuse

There are many consequences of drug abuse, and they will vary between users and the type of drug that they’ve abused. Some will experience multiple consequences or compounding consequences, and some will not experience very many at all. Experts call these people higher-functioning addicts. There are a few main areas of consequences to focus on, each with underlying descriptors of what they entail.

There are direct effects of drug abuse and indirect effects. Both are harmful. For example, snorting cocaine through the nose can damage the inside of your nostrils. Meth can cause what’s known as ‘meth mouth,’ a severe form of dental decay. Injury can also occur to your body from how you use the drugs, such as skin damage from injection sites. Drug use can impair balance, which could lead to falls, and driving while under the influence is also dangerous.

Drug abuse can also lead to death via overdose or long-term damage to your body. One possible cost is that drugs can strain your heart, and recovery may be challenging. Addicts also often don’t pay attention to nutrition during abuse periods. You may be more likely to take risks that lead to injuries or STDs. Additionally, pregnancy complications can arise if the mother abuses drugs. All in all, drug abuse has many harmful physical consequences that you should avoid.

Drug abuse has consequences for your mental health as well. It can alter your brain and change your thinking. Some drugs can cause hallucinations or lead to psychosis. While depression and anxiety can lead to drug abuse, they can also be exacerbated by it. People who abuse drugs can become isolated, and many people end up having financial problems, become homeless, or turn to criminal activity due to their drug abuse. Some even end up in jail. Suicide is also more likely for drug abusers than those who don’t abuse drugs.

Socially, drug abusers can see a variety of consequences from drug abuse. Relationships can suffer. Additionally, when a loved one abuses drugs, they significantly affect their families. This is especially true if it goes on for an extended period. A person that abuses drugs may have trouble holding a job, which can lead to financial issues. Some substances will cause a person to commit acts against others, whether family or strangers. Additionally, those that abuse drugs can influence younger people who may end up trying something they wouldn’t have otherwise.

Getting the Help You Need

Getting help for addiction is critical to avoid the consequences of drug abuse. At Northern Illinois Recovery, we want to help you get on the road to recovery. We believe that with a little help from us, you’ll be on your way to a healthier, happier life. We offer treatment options such as

Getting Help For Addiction And Mental Health
February 12, 2021