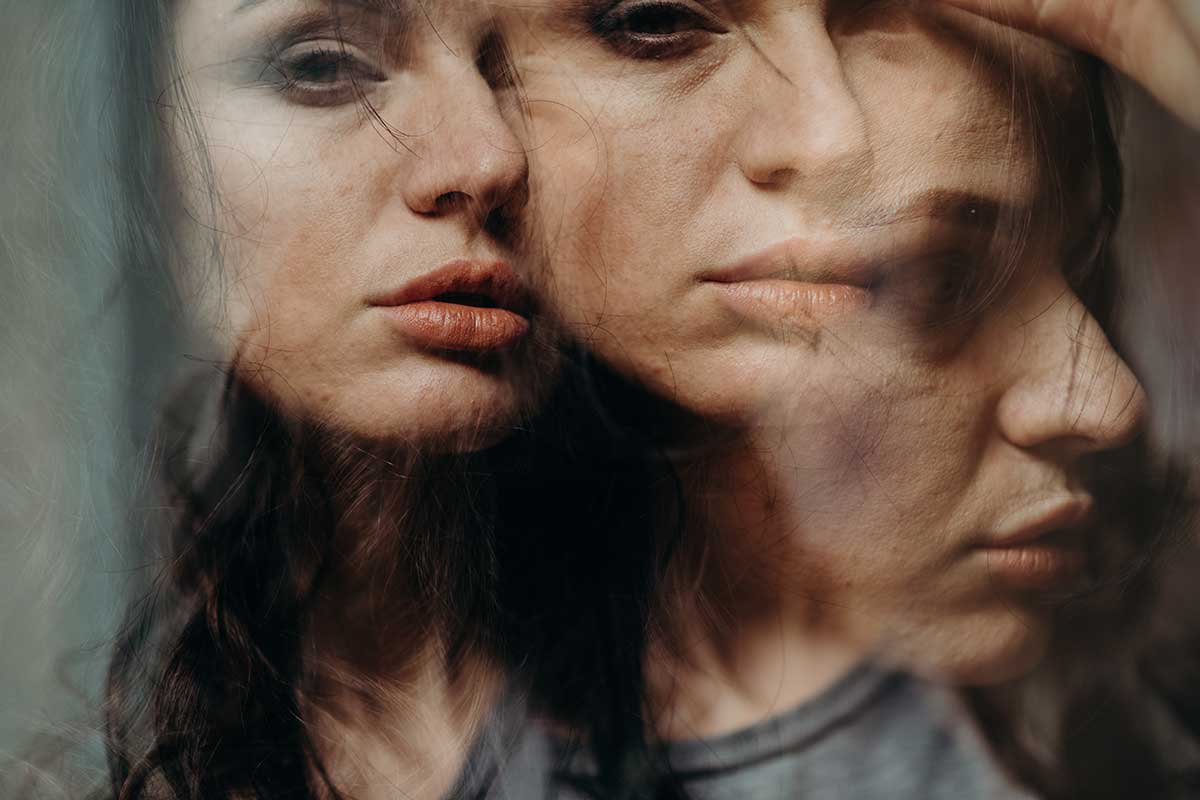 When people think about bipolar disorder, they may imagine someone who swings wildly between extreme happiness and devastating sadness. But bipolar disease often presents differently than the images we get from TV or movies. The majority of people living with bipolar disorder will experience alternating periods of elevated mood and depression. While all bipolar disorders have similar symptoms, there are different categories of this mental illness. Understanding the different ways bipolar disorder affects people is important for treating the people who live with the disorder.

Bipolar disorder affects about 3 million Americans. It is a lifelong condition that can be treated but is not curable. It is usually diagnosed when a person is in their later teen years or during early adulthood. The severity of symptoms can vary across a person’s lifetime, but this disorder requires ongoing care and treatment. With good bipolar disorder treatment and support, people can live full, productive lives.

If you or someone you love need supportive services to cope with bipolar disorder or want information about our mental health or addiction recovery services, reach out to the staff at Northern Illinois Recovery Center by calling 855.786.1978 or filling out an online intake form. We provide thoughtful care to people living with mental illness and offer a range of therapeutic programs to help you on your journey to recovery.

Identifying the Symptoms of Bipolar Disorder

In general, symptoms of a manic episode are:

Are Manic Depression and Bipolar Disorder the Same?

Bipolar disorder used to be called “manic depression,” but the term was changed to reflect our better understanding of the condition and clarify it. In our culture, the terms “mania” and “depression” are sometimes used insensitively or inaccurately. These terms may cause people to think of people with this condition in a negative light. Giving it a new name allows people to think differently about bipolar disorder and understand that it is real, able to be treated, and nothing to be afraid of.

Getting treatment for bipolar disorder is the most important factor in living a healthy, self-directed life. If you or someone you love is living with bipolar disorder, substance use disorder, or another mental health issue, please reach out to the staff at Northern Illinois Recovery Center for information about their individualized treatment options. We are ready to take the first step of your journey through recovery with you. Call 855.786.1978 or fill out an online intake form today.