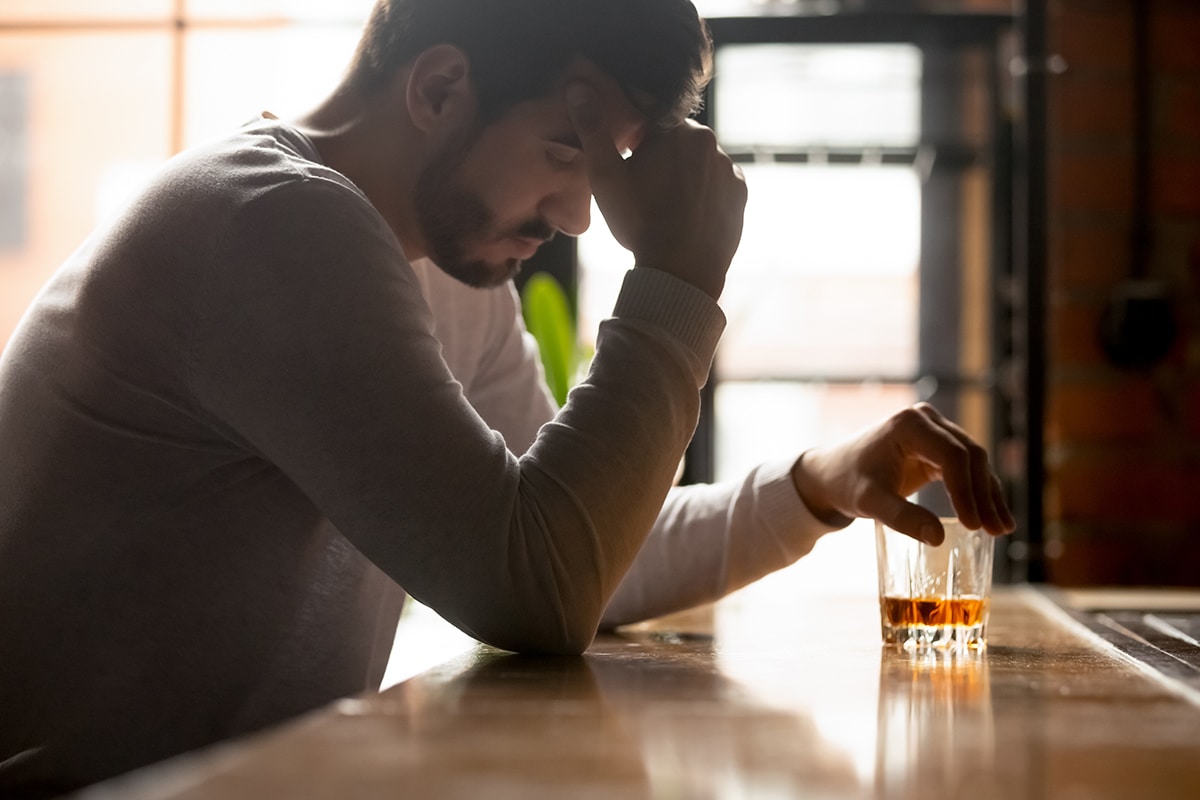 Many people like to have an adult beverage from time to time, such as wine at dinner or beer at a baseball game. Sometimes, though, drinking grows from a “sometimes thing” into an obsession. Without ever meaning to let it happen, the problem accelerates, and the cost of drinking grows.

The costs can be substantial for both the individual and society, ranging from the expense of purchasing alcohol to problems with the law, lost productivity, and health care expenses.
It’s vital to understand the cost of drinking. It is a piece of knowledge that can give you the motivation needed to seek help and restore a life of sobriety.

Putting a dollar figure on drinking might seem like a strange exercise. But it helps highlight the size of the problem and what society is up against in terms of the effects of alcohol. According to the Centers for Disease Control and Prevention, the cost of drinking in 2010 stood at a staggering figure: $250 billion. The largest portion of these costs is lost productivity, but also includes expenses for motor vehicle crashes, health care, and law enforcement. The CDC calculates the average costs of drinking at $807 per person. Excessive alcohol use is believed to kill about 85,000 people a year, according to the CDC.

It would be easy if there were an objective measure to tell us when someone has a drinking problem. The reality is that the severity of a problem is not measured in the number of drinks, but in behavior. And, perhaps counterintuitively, drinking a lot doesn’t mean you have an alcohol-use disorder. Only about 10 percent of binge drinkers — people who regularly drink numerous alcoholic beverages in one sitting — go on to be considered alcoholics.

The cost of drinking shouldn’t be the sole reason why you seek treatment. But it is an important one because as we’ve seen, the impacts of drinking extend far and wide both for the individual and society.

The concept of treatment may sound scary. It requires commitment and a seriousness of purpose. But rehab is central to your ability to lower the cost of drinking in your life. The process starts with a thorough intake assessment, where counselors learn more about you and the forces that brought alcohol into your life. From that interview, your care team will develop a thorough treatment plan.

The first step of the treatment plan is typically detox, depending on the severity of your drinking problem. When you stop drinking, your body reacts, and you experience withdrawal symptoms such as diarrhea, vomiting, or the shakes. Detox provides care to help you manage those symptoms.

After detox, counseling begins. You can expect to receive individual and group therapy. The purpose of the therapy is to build the skills you need to live a sober life. The final phase of treatment is aftercare, which is designed to reduce the risk of relapse.

The cost of drinking in society is high. It’s not just in the amounts you spend for alcohol; it also creates costs in health care, law enforcement, and lost productivity. Life’s too short to be burdened with all those difficulties. Call us at Northern Illinois Recovery Center for a consultation to speak to counselors who provide professional help to reverse the cycle of addiction. We provide evidence-based treatment, not just for alcohol, through programs such as our partial hospitalization program, intensive outpatient center, and individual therapy program. Our experienced team will assist you from assessment through detox and aftercare, call now 855.786.1978.

What to Expect in Cognitive-Behavioral Therapy
August 16, 2021