The Brain and Depression 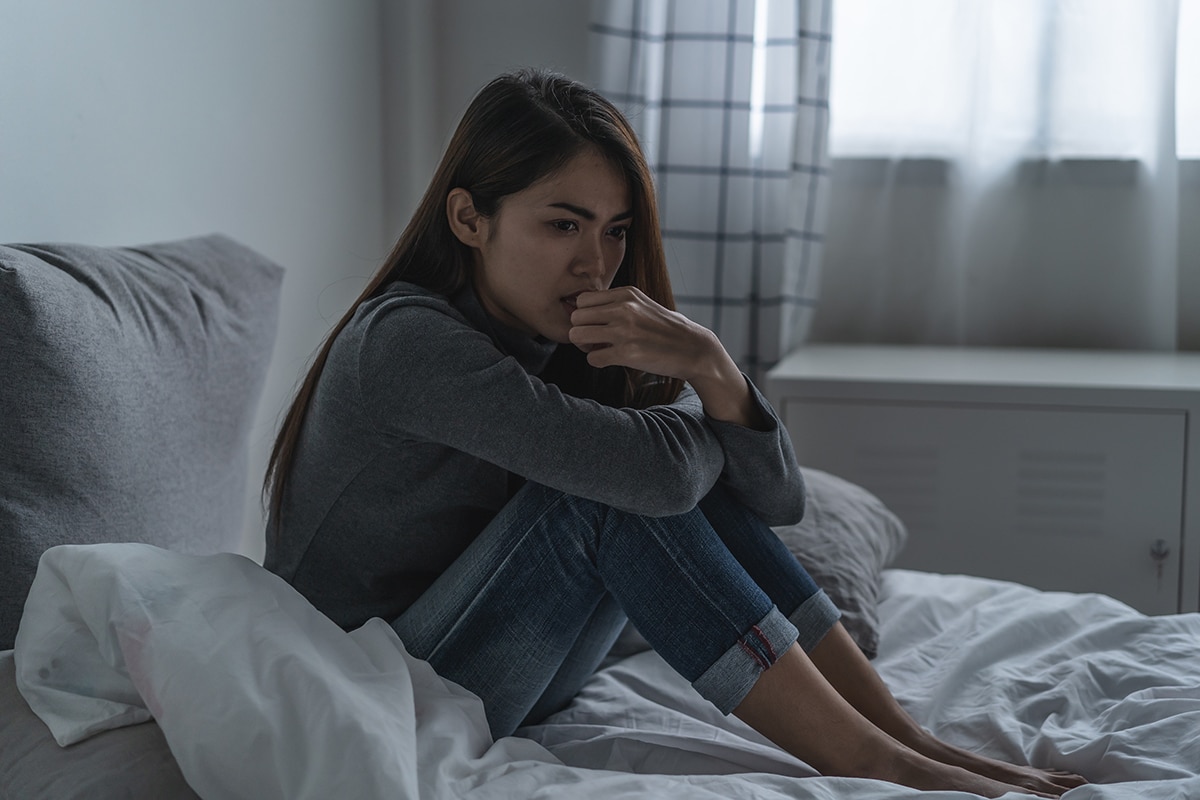 Everyone feels sad from time to time. For some people, though, the sensation endures. You lack energy and ambition; you’re less productive, and your relationships suffer. Medicine has a name for this: depression. The relationship between the brain and depression is a complicated one.

Don’t let anyone ever tell you to “just get over” depression, or to just “cheer up.” Depression is a real and severe mental illness that millions of Americans struggle with each year. In fact, it’s considered the single most common mood disorder, along with anxiety.

Understanding the link between the brain and depression can help point you in the right direction for treatment. It also represents a significant risk factor for the development of substance abuse. When suffered together, depression and substance abuse require special attention.

Depression literally brings you down. It triggers a wide range of negative thoughts and moods and changes your personality and how you act. Many view depression simply as “feeling sad,” but the real picture is far more complicated. Depression severely impacts your outlook and how you experience life. Symptoms of depression include:

One of the main risks of the brain and depression is substance abuse, which produces a condition known as a “co-occurring disorder.”

The Brain and Depression

What’s the connection between the brain and depression? Doctors believe depression at least in part results from an imbalance in various chemicals in the brain. The mechanism right now is not fully understood, but according to Harvard University, it could have several factors and influences, such as genetics, trauma, medications, or other life events.

What researchers do know is that the brain plays a central role in the regulation of moods. And to the extent that depression involves experiencing a low mood, it makes sense that there’s a relationship between the brain and depression.

Depression is one of the nation’s most common mental illnesses experienced by an estimated 17 million Americans, according to the Depression and Bipolar Support Alliance. The illness touches all age groups, including the very young, and affects women more than men.

It’s not just the effects of the brain and depression that are worrisome. Data show that individuals with depression are statistically more likely to suffer from major diseases such as cancer, heart disease, diabetes, and Parkinson’s disease.

When that happens, it’s known as a “dual-diagnosis” disorder — and requires specialized, focused, integrated treatment. Doctors have recognized that treatment outcomes for dual-diagnosis disorders are more favorable when both substance abuse and mental disorder are addressed at the same time.

The Brain and Depression: Treatment at Northern Illinois Recovery Center

The connection between the brain and depression is well-established. Chemical imbalances can send your life into a tailspin where you lose interest in the things you love and fall out of touch in relationships. It may also lead to substance abuse. It doesn’t have to be that way. Here at Northern Illinois Recovery Center, we want to help you get healthy again. Counselors at our recovery center provide the professional help you need to break out of your depression and addiction. We provide evidence-based treatment through programs such as our partial hospitalization program, intensive outpatient center, and individual therapy program. Our experienced team will assist you from assessment through detox and aftercare. Call for an expert consultation 855.786.1978.

September is National Recovery Month: Here’s What You Can Do to Observe It
May 29, 2020

What to Expect in Cognitive-Behavioral Therapy
August 16, 2021