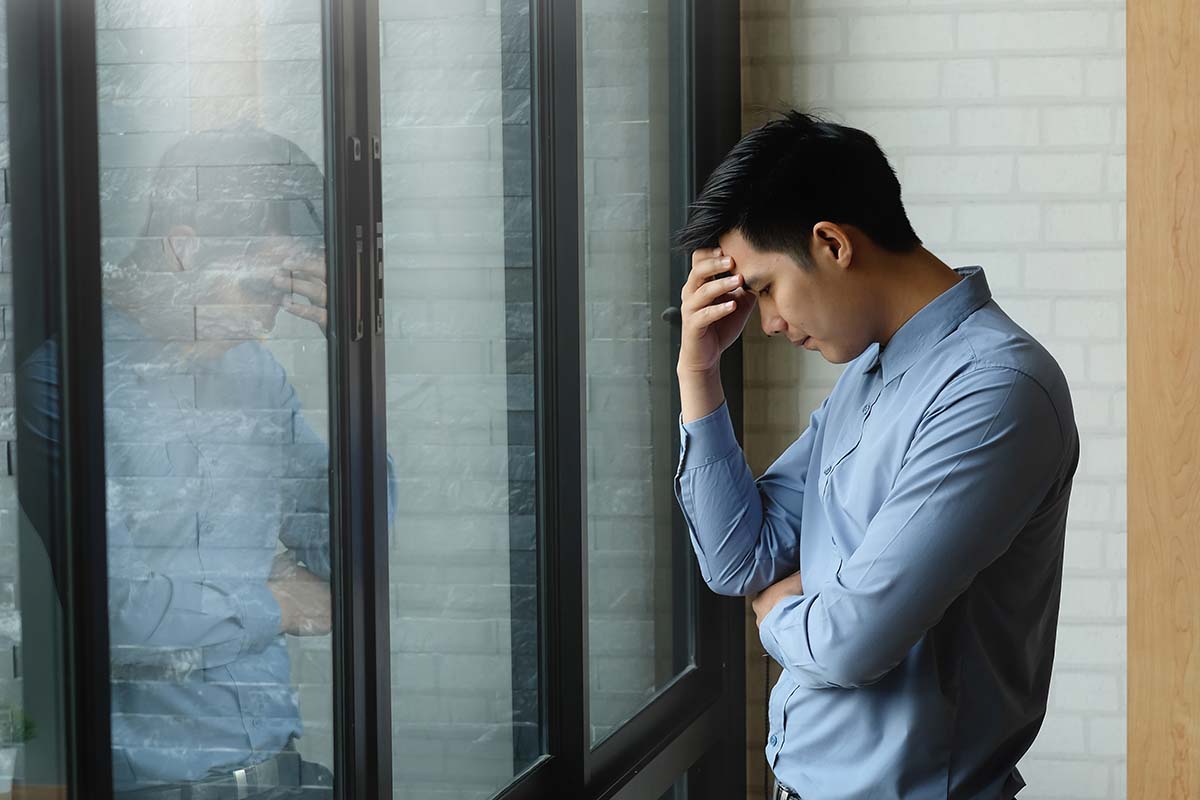 Methamphetamine is a powerful central nervous system stimulant that creates energizing effects that can last for more than 8 hours, which means many of the signs of meth abuse involve sleep deprivation and mood and personality changes. As dramatized on the TV show Breaking Bad, meth is a commonly produced and trafficked addictive drug.

Substance abuse disorders and addiction are relatively common in the United States. Legal substances, like alcohol, as well as prescription medications and illicit drugs, can lead to both physical and psychological dependency. Since addiction doesn’t discriminate, anyone can develop a substance abuse disorder, which is why even recreational use is dangerous.

Meth is an illicit narcotic, meaning that its production is illegal in the United States and the drug offers no medical or therapeutic benefits. Because meth is illegal, black market manufacturers are responsible for producing it, which makes it a highly dangerous unregulated substance. Meth increases your heart rate and breathing and can come in a solid crystal or powderized form.

Most meth users inhale or smoke it, but some users also inject it in order to intensify its effects. Meth creates a very powerful and stimulating high, with many users staying up for days when using. Meth use is often associated with sleep deprivation, which can lead to psychotic episodes. Since meth increases your heart rate, it can lead to cardiovascular problems. Smoking meth can also lead to damage to your lungs, while inhaling it can damage your sinus tracts.

Meth is inexpensive, which makes it a cost-effective drug of abuse. When your tolerance to meth builds, it can cause you to continuously increase your use so you can continue to experience the pleasurable effects of intoxication. Once intoxication ends, you can deal with cravings as well as major mood changes. The come-down effect can lead to depression, anxiety, and exhaustion, leading many meth users to sleep for prolonged periods of time following a meth binge.

Meth is both physically and psychologically addicting, meaning your brain and body can become dependent on meth in order to function normally. Signs of meth abuse can start within weeks of your first use, meaning that recreational use can quickly accelerate into full-blown meth addiction.

The reason why scabs and scars are common signs of meth abuse is that meth can cause hallucinations and many users pick and scratch their skin when they’re high.

Get Treatment for Signs of Meth Abuse Today

If you’re struggling with a meth addiction, or a loved one is showing signs of meth abuse, finding help starts with a phone call. It’s never too late, or too early, to find help. Contact us online or call us today at 855.786.1978 to explore your treatment options and to begin your recovery journey.

The Dangers of an Opioid Overdose
November 26, 2020

The Dangers of Psychoactive Drugs
November 24, 2020

The Dangers of the Current Benzo Shortage
November 20, 2020

3 Ways to Discuss Your Addiction with Your Loved Ones
November 18, 2020