The Symptoms and Timeline of Cocaine Withdrawal 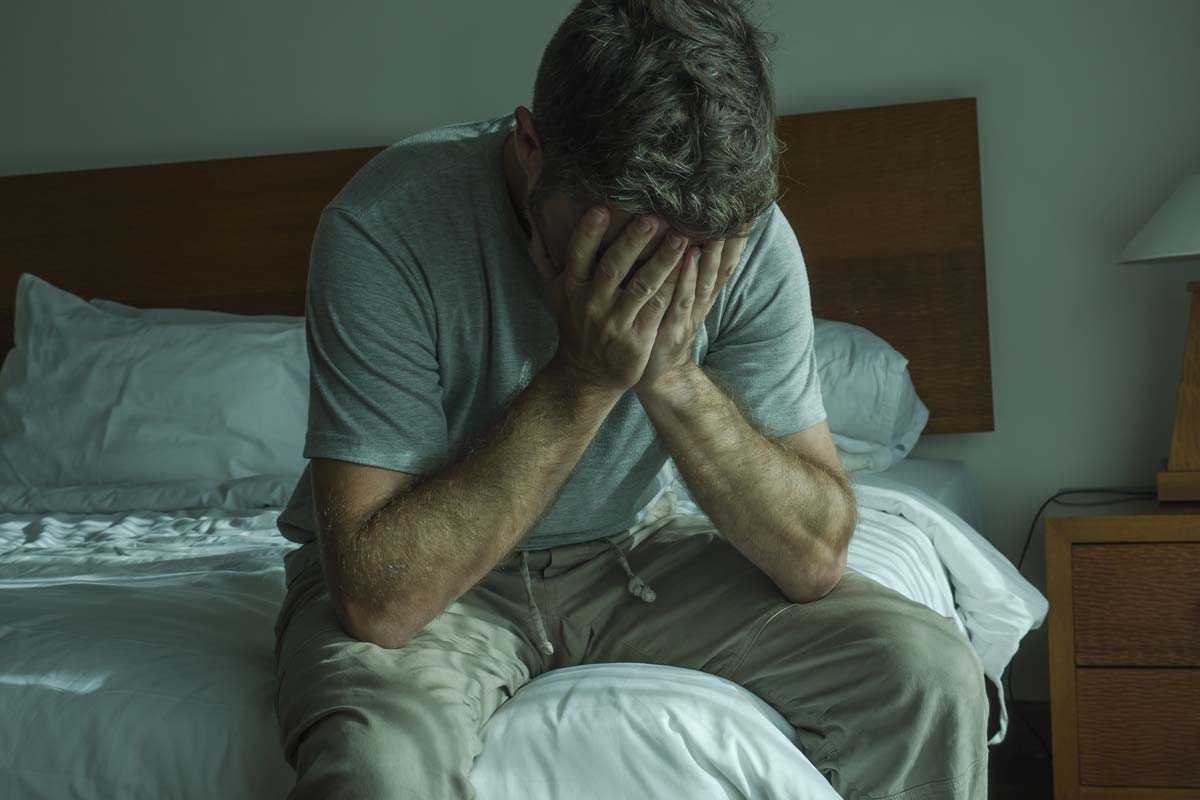 Users usually snort cocaine. They can also inject it. They can also convert it into a freebase form and smoke it. Additionally, users can convert cocaine to crack, which they then smoke. When people use cocaine, it gives a euphoric high that comes on quickly. It increases confidence and sociability and may make you feel invincible. These pleasurable effects occur because large amounts of dopamine, the brain’s reward chemical, are released.

When you use cocaine for an extended period like days or weeks, you will experience a crash when the drug leaves your system. Cocaine causes stimulation and alertness, so your body will likely be exhausted from lack of sleep and poor nutrition when you come down. However, cocaine withdrawal symptoms go beyond pure exhaustion.

Extreme depression occurs because your brain has grown used to large amounts of dopamine. You may feel despair or have no interest in activities you usually find pleasurable. You may also experience anxiety and irritability. Fatigue and increased hunger are prevalent, as well. You may experience body aches or a general feeling of unwellness.

The phase known simply as the withdrawal phase begins somewhere between 2-7 days after use has stopped. The symptoms will be less severe than the crash phase, but they will last much longer, up to 10 weeks. Common symptoms of this phase of cocaine withdrawal include:

Cravings for cocaine can be severe. These often lead to relapse. You may struggle with depression for many weeks after stopping cocaine, further adding to the temptation. It’s easy to feel as though life will never be truly enjoyable again unless you go back to the extreme euphoria that comes with getting high. However, it does get better with time.

Fatigue and low energy are pervasive in this phase as well. It’s not nearly as severe as during the initial crash stage. Most people can carry out day to day activities during this stage, but they don’t have the same amount of energy they usually do.

Mood swings may be related to decreased impulse control during cocaine withdrawal. Trouble concentrating is very common, as well. These symptoms are likely due to changes that occur in the brain during cocaine use. The brain seeks a state of balance. When you add too much of one thing, like dopamine, your brain will take steps to balance it back out. This balancing results in tolerance. In many cases, it causes long-term changes in your brain.

During this phase, you may not experience any cocaine withdrawal symptoms, since your brain and body have had an opportunity to heal and balance themselves. However, you may still experience cravings. You may also still struggle with depression or low mood or motivation.

If you are experiencing cocaine withdrawal, help is available. Medications can manage symptoms, and treatment can help reduce cravings and teach you how to live life sober. Therapy can be helpful for the depression and anxiety that often accompanies withdrawal. Contact Illinois Recovery Center today at 855.786.1978. Cocaine withdrawal is real, and you don’t have to suffer through it alone.