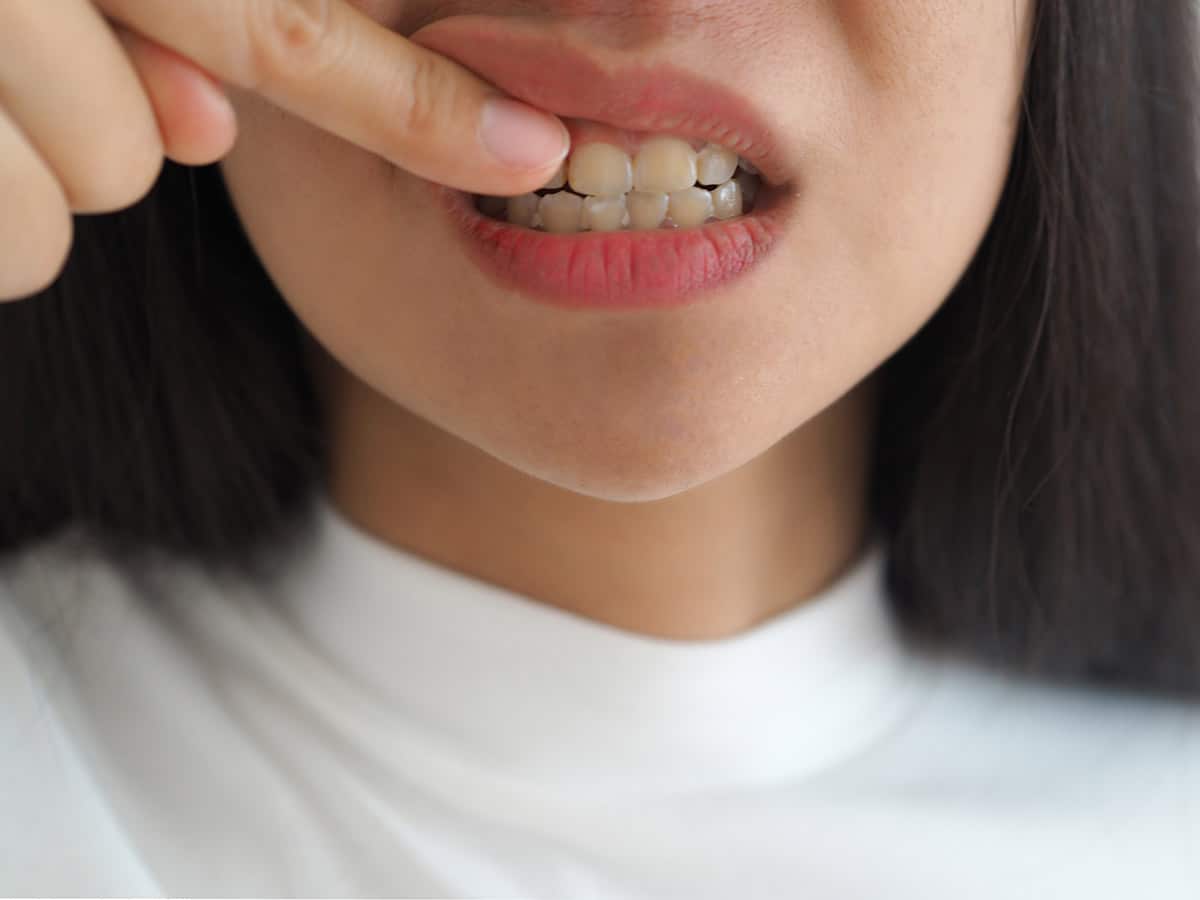 In 2017, 0.4% of Americans ages 12 or older struggled with a meth addiction, which equates to just under 1 million people. Meth is a highly dangerous central nervous system stimulant and is considered an illicit narcotic, meaning it’s illegal to possess, buy, sell, or manufacture meth in the United States. Meth is also highly addictive and prone to abuse, meaning even recreational or occasional use can lead to dependency. When you struggle with a meth addiction, it can impact your mental and physical health, as there are adverse meth effects on teeth, lungs, and cognitive functioning.

Meth is a narcotic which is sold in a solid or powdered form. Meth is inhaled, smoked, or used intravenously and produces a powerful high that lasts for 8 hours or longer. Because meth is a stimulant, many meth users stay up for prolonged periods of time, which can lead to sleep deprivation and psychosis. While most users smoke or inhale meth, some choose to inject it in order to intensify and prolong intoxication.

Since meth is usually inexpensive, users are able to more easily support their habit when compared to more costly substances, like prescription opiates addictions. Meth is produced illegally, which means that its exact contents vary considerably. While meth is available throughout the country, its most commonly used in rural areas, where access to other substances is more limited.

Meth is both physically and psychologically addicting, and dependency can develop within weeks of your first use. Some common signs and symptoms of meth addiction include:

When you smoke meth, dental damage is a common consequence. One of the most visible signs of meth use includes a condition known as “meth mouth”. Meth effects on teeth are caused by the harmful ingredients in meth cause dental decay and damage. Additionally, meth affects teeth by causing not just decay, but also tooth loss, staining, and rotting.

Meth effects on teeth also cause your teeth to blacken. During addiction, it’s easy to neglect responsibilities, especially when it comes to dental health. While most dental conditions caused by meth use are permanent, conditions like tooth decay are reversible if treated early.

Meth addiction can hurt your relationships, damage your health, and cause major financial problems. Long term meth use and abuse can also cause severe dental damage as you notice more prominent meth effects on teeth and your oral health. No matter what stage of addiction you’re in, recovery is always an option. Contact us today at 855.786.1978 to learn more about our meth addiction treatment programs.