Is Alcoholism Considered A Mental Illness? 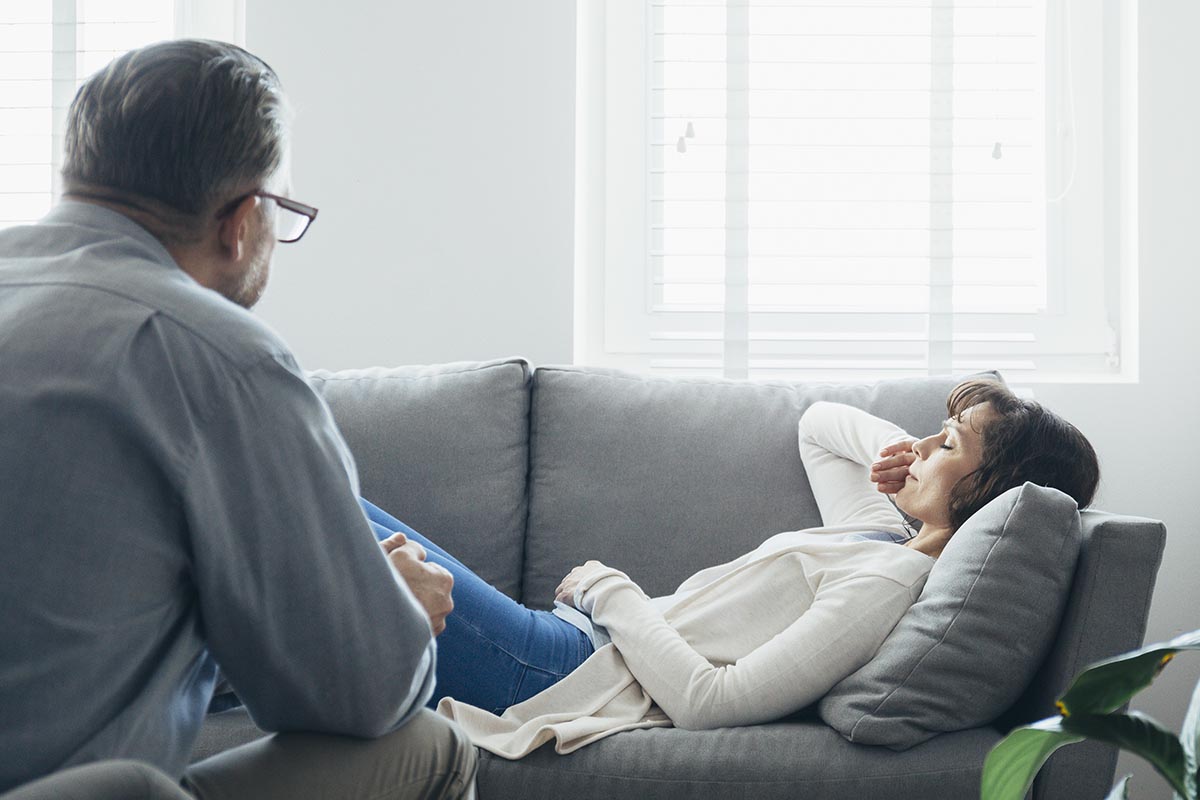 Like all other types of addiction, alcoholism, also called alcohol abuse or alcohol addiction is a disease. Just many other diseases, while they might not be curable, they can be treated. Also, like other types of diseases, it does not discriminate based on age, gender, or even ethnicity. It doesn’t care the type of house you live in or how much money you make. To top it all off, alcoholism kills nearly 90,000 people in the United States every year.

While it’s well known that alcoholism is a disease, it does beg the question, “is alcohol considered a mental illness?” After all, alcoholism can affect a person mentally, and it coincides with many different types of mental health issues, including anxiety, depression, and bipolar disorder. Understanding the correlation between alcoholism and mental health and being able to answer that question is important, especially for those who might have a family member or loved one who is suffering and wants to get them help. So, let’s answer the question, “is alcoholism considered a mental illness?”

What Is A Mental Illness?

Before we can truly identify if alcoholism is considered a mental illness, we first have to establish what constitutes a mental illness. A mental illness is anything that prevents a person from behaving in what is considered to be a normal way. This can include the way they behave around others, with themselves, or in certain environments. Some of the more common mental health issues are:

Several of these mental health issues are also associated with alcoholism, including depression and anxiety. While mental health affects millions of people on a regular basis, and society has begun talking about it more and more, some people are just too embarrassed or ashamed to recognize and get help for their mental illnesses. Many people find comfort in things like drugs and alcohol as a way to self-medicate and “numb the pain.” Not only can this lead to more severe mental health issues, but it can also result in the creation of a substance abuse issue, such as alcoholism.

How Does Alcohol Affect the Brain? 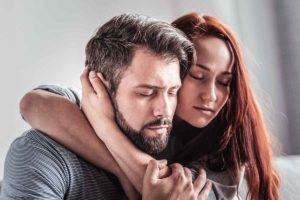 As more and more time and attention is being given to both mental health and the way substance abuse affects mental health, we have gotten more and more studies on the way that alcohol affects the brain. Those studies have shown that over time, alcohol can lead to significant changes in the overall makeup of the brain as well as brain functionality.

When someone suffers from alcoholism, they tend to go through three different phases of drinking. The first stage is to drink enough to get either intoxicated or inebriated. Once that happens, if the person doesn’t keep drinking, the alcohol will begin to wear off, and they will start to experience withdrawal symptoms both physically and mentally.

When this happens, their first instinct is typically to start drinking again so they will feel better, thus starting the cycle over again. Over time, this repeated cycle can lead to changes in the way the brain functions. It also becomes harder and harder for the person to stop drinking as the fear of experiencing those withdrawal symptoms sinks in.

Additionally, by this point, the brain is so convinced that it needs alcohol just to function properly that when there isn’t any alcohol in the body, the brain thinks something is wrong.

Alcohol’s effects on the brain typically target three areas, including:

When these three parts of the brain are disrupted, it significantly increases the desire for the person to drink alcohol as well as increases their feelings of stress and reduces impulse control.

Is Alcoholism Considered A Mental Illness?

While it might not come with some of the same red flags as other mental health conditions, alcoholism is considered a mental illness. That is one of the reasons why treatment for alcohol abuse and addiction involves both physical and psychological components.

As a result, alcoholism is recognized as a mental illness by both the National Council on Alcoholism and Drug Dependence and the Diagnostic and Statistical Manual of Mental Disorders. Additionally, under the Mental Health Parity and Addiction Equity Act of 2008, health insurance providers are legally required to cover treatment costs for alcoholism since it is considered a mental health condition and a substance abuse issue.

When Was It Officially Recognized As A Mental Illness?

Are There Different Phases of Alcoholism?

Yes, to be exact, there are three different stages of alcoholism. They are known as problematic drinking, severe alcohol abuse, and obsessive alcohol abuse. As we have mentioned earlier, unlike many other types of addiction and mental health issues, the transition from innocent social drinking to alcohol abuse and alcoholism can be subtle and take a long time. In fact, many people might not even truly realize that they have a problem until it is too late. This goes for those around the person as well. It’s for this reason alone that it is important to understand the different stages of alcoholism as well as what to look for.

In the early stages of alcoholism, the drinker will go through what’s known as problematic drinking. During this stage, either the drinker, those around the drinker, or both may begin to notice a change in their drinking habits. What might have begun as social drinking with friends or coworkers has now started to become an issue. Withdrawal symptoms have likely begun to kick in when the drinker doesn’t have any alcohol in their system, or their “buzz” has begun to wear off. Additionally, the drinker might begin to experience some health-related issues in addition to possible financial problems as a result of performance-related issues at work due to the drinking.

Once the drinker has entered into the problematic drinking phase of drinking, the next phase is known as severe alcohol abuse. During this phase, the drinker has become even more dependent on alcohol from both a physical and psychological standpoint. It is also at this point when the mental health issues begin to creep up. Feelings of depression, anxiety, irritability, and aggression begin to creep in, and the drinker might begin to pull away from family members and friends. They might also start showing some of the more common signs of addiction.

When they reach the obsessive alcohol abuse stage, full-blown alcoholism has set in. At this point, the drinker has to have alcohol in their systems pretty much at all times when they are awake, or they will immediately suffer from withdrawal symptoms because the brain has become programmed to expect alcohol in the body at all times. From a mental side, the obsession with not just drinking but also finding that next drink is so severe that it prevents the drinker from being able to do anything else until they get that drink in their hands.

What Are My Options For Getting Help For Alcoholism?

No matter what stage of alcoholism you are in, the good news is there are options available to you to get the help that you need. The first step in the process of getting help for alcoholism is to enter into a detox program. Detox is designed to rid the body of any and all harmful substances, including alcohol. Due to the way the body reacts to detoxing, it is important to do so under the care and supervision of trained medical professionals. This can be done at either a local medical facility, a dedicated detox center, or a treatment center that also offers detox. Attempting to self-detox can be dangerous and even life-threatening.

After detox has been completed, then treatment can begin. Since alcoholism is both a physical and mental issue, treatment will focus on both the physical and mental aspects of addiction and recovery. At Northern Illinois Recovery Center, we offer treatments for co-occurring disorders such as cognitive behavioral therapy (CBT) and dialectical behavior therapy (DBT).

In addition, some suffering from alcoholism may benefit from medication-assisted treatment or MAT. This is typically done in the early stages of treatment in order to help relieve some of the more severe withdrawal side effects. Some of the medications that we offer include:

At Northern Illinois Recovery Center, we understand the severity of not just alcoholism but all types of addiction and substance abuse. It is our goal to help everyone who walks through our doors to get the help that they need so they can go on to live a happy, healthy, and sober life. For more information on our treatment options, give us a call today.

Making Your Addiction Counseling Work For You
August 14, 2021

Physical Side Effects of Alcohol Detox on the Body
August 12, 2021

Is a Partial Hospitalization Program Right for You?
July 28, 2021