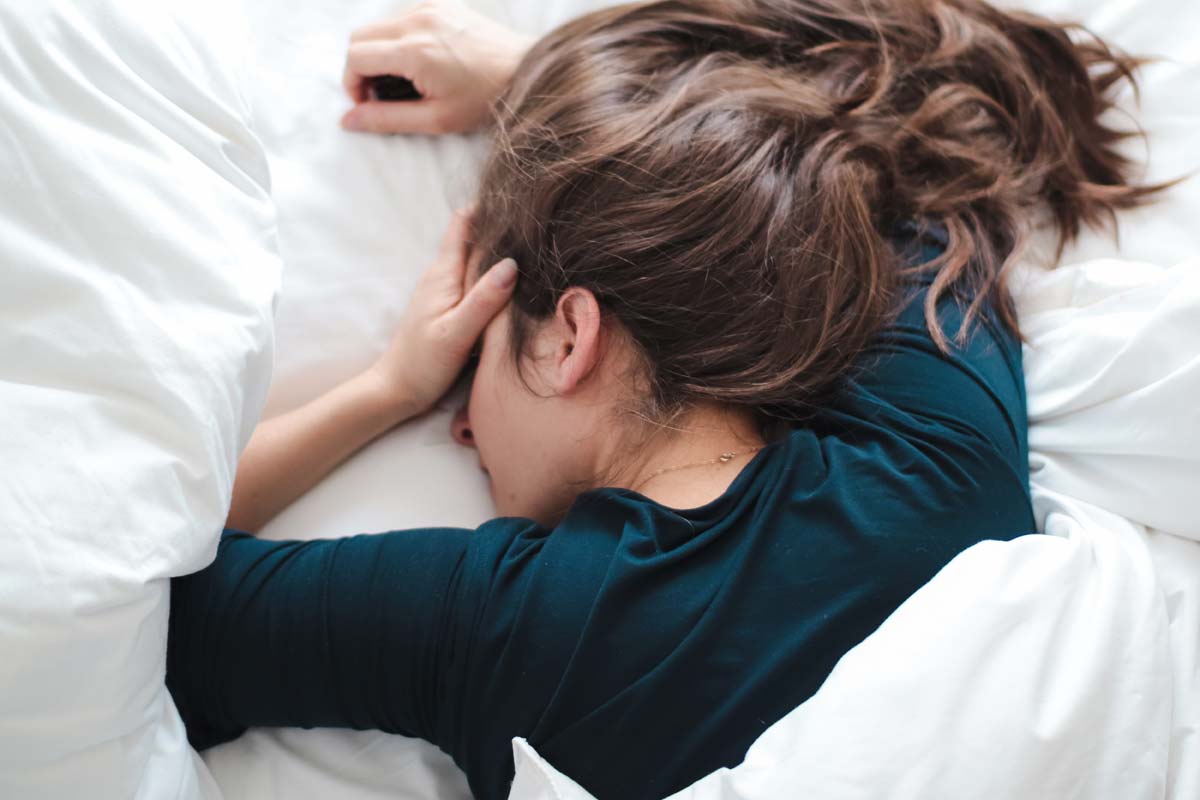 Heroin is a chemical variation of pain killer medications. It shares several similarities with other opioid drugs, including morphine. However, where some pain killer medications are derived naturally from the poppy seed (which produces opium), heroin is chemically produced. Due to the added chemicals, it can have more extreme side effects than plant-based drugs. If you or a loved one are currently struggling with heroin addiction, it is critical to try to work toward sobriety as quickly as possible. This is because there are several heroin side effects, both short-term and long-term, that will ultimately deteriorate quality of life.

What Does Heroin Do?

Once heroin reaches the brain, the brain converts it to the pain killer morphine. Along the way, some chemicals found within the drug can have additional effects on the body. However, some of those will vary depending on the chemical mixture of the synthetic drug. However, upon being converted into morphine, it will then bind to opioid receptors within the body. When binding to pain receptors, the body either doesn’t feel pain at all, or there is a significant numbing of pain. The rush you experience from heroin is due to this rapid conversion on the opioid receptors. As heroin works quickly, many of the short-term side effects happen within moments of taking the drug.

What Are Short-Term Heroin Side Effects

While everyone experiences drug consumption in different ways, an individual taking heroin will most likely experience some, if not all, of these short-term side effects. Some of these effects include:

These effects may happen right away. Many people who have taken heroin for months, if not years, regularly will have odd scars on their arms. One of the reasons behind this is due to the itching they experience. To some, it can feel like bugs under the skin, so picking at small areas of the body may happen. Vomiting and nausea are more common for first-time users, and when using a different chemical combination.

After the initial effects, there are short-term side effects that happen over the hours after consumption, including:

In some instances, the slowed heart function and slowed breathing can become life-threatening.

Over time there are more extreme long-term heroin side effects. The effects happen both within the body during continued use and in the form of withdrawal symptoms. Some of the long-term results include:

Degradation of the brain’s white matter will affect a person’s decision-making. It makes it difficult to regulate any behavior or how someone responds to certain stressful situations. Heroin addicts often are unable to control what they say or how they respond to even the smallest change in what’s going on around them.

Because the body forms a dependence on the drug, any withdrawal (which may occur after just a few hours) will lead to many withdrawal symptoms, including diarrhea, bone pain, restlessness, cold flashes, and others.

Beating an addiction can be a challenge. But that doesn’t mean you need to do it alone. A single phone call to Northern Illinois Recovery is all it takes. Our staff treats several addictions, including heroin addiction. This way, we know what to expect and can help improve your chances of a successful detox and rehab stay.

Don’t hesitate. Your new life is just a phone call away. So contact Northern Illinois Recovery at 855.786.1978 today.