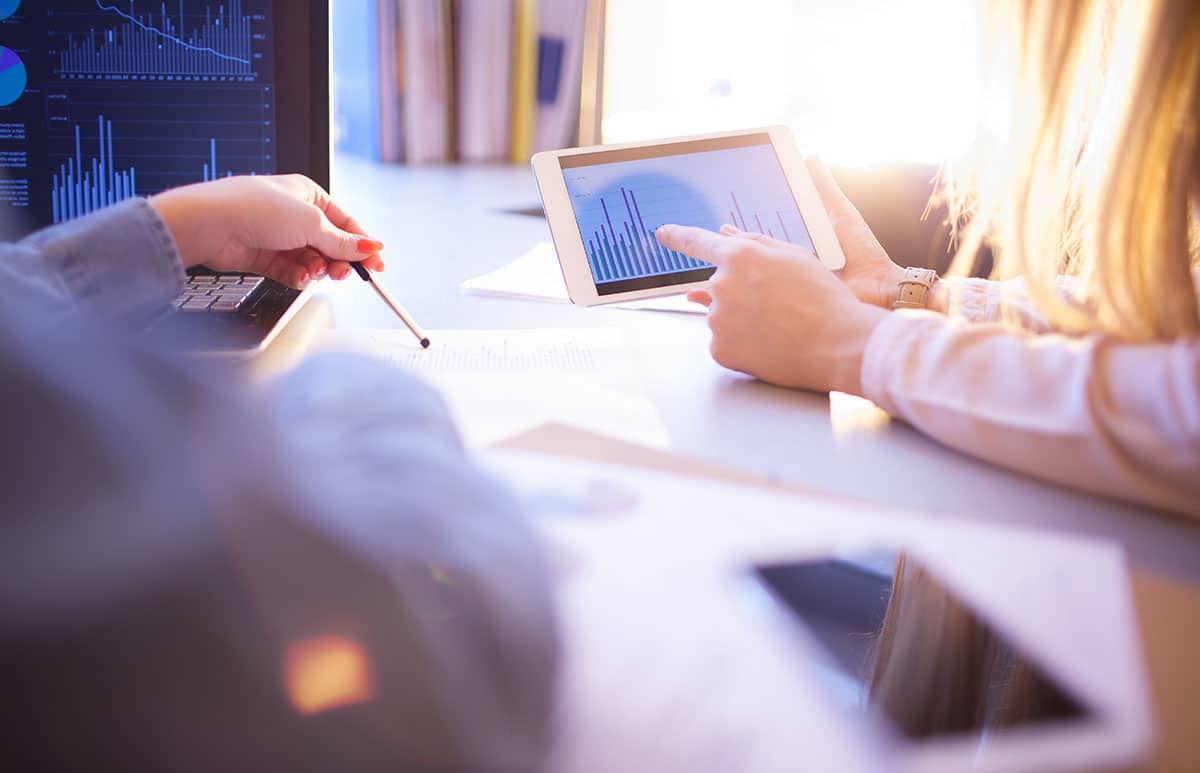 Over 2,200 people died of opioid overdoses in Illinois in 2017. The state’s rate of 17.2 deaths per 100,000 residents is almost 20% higher than the national opioid overdose death rate. Each year, over 5,000 people in Illinois lose their lives due to alcohol or drugs. If you need help with drugs or alcohol, you can find a drug treatment center in IL that can help.

In 1999, fewer than 500 people died of opioid overdoses in Illinois. In the late 90s, OxyContin had cost hundreds of lives in Illinois, but the crisis didn’t cost the number of lives that it would 20 years later. By 2017, over 2,200 people in Illinois lost their lives from opioids. The deadly drugs included heroin, prescription opiates, fentanyl, or a combination of them. Statistics gathered by the National Institute on Drug Abuse (NIDA) show that opioids are a major problem throughout Illinois, not just in the Chicago area.

Since 2015, overdoses due to fentanyl have risen dramatically. Over 100 times stronger than morphine, fentanyl is mixed into heroin or pressed into pills. Street sales of opioids continue to increase, but physician prescriptions are going down. Illinois physicians wrote 51.1 prescriptions for opioid pain relievers per every 100 people in 2017, the lowest rate since 2006.

If pregnant women use opiates, their baby is at risk of neonatal opioid withdrawal syndrome (NOWS). NOWS babies are born dependent on opioids and will go through withdrawal symptoms. Over 390 babies were born with NOWS in Illinois in 2016. About 1,380 people in Illinois were diagnosed with HIV in 2016. Among new HIV cases, about 10% involved IV drug use, primarily heroin.

Alcohol and DUI in Illinois

The Illinois Secretary of State reported 2019 statistics on DUI offenders. Men are much more likely than women to be arrested for driving under the influence of alcohol and/or drugs. Most DUI offenders are under age 35, and 75% are men. The times they’re likely to be picked up? No surprise: between 11 p.m. and 4 a.m. during weekends. DUI also doesn’t just include alcohol anymore. It includes cannabis and other drugs.

More than 27,000 people in Illinois were arrested for DUI in 2017. The arrests by age group include:

Binge drinking is defined as four or more drinks at a time for women, and five or more at a time for men. In 2018, 20.3% of Illinois residents engaged in binge drinking and 21.4% identified themselves as problem drinkers. That’s one out of every five people.

Opioids get a lot of attention, but Illinois is experiencing more methamphetamine use. Meth lab seizures in the U.S. have declined since 2010, but more meth is coming in from Mexico and other countries. Over 3,300 people were arrested for meth use or sales in Illinois in 2017. McHenry County had a high rate of meth arrests in 2017 at over 165 people per 100,000 residents. About 6.5% of Illinois residents who sought treatment for drugs in 2017 were using methamphetamine.

What do Drug Abuse Statistics in Illinois Say About Getting Treatment?

Statistics from the National Institute on Drug Abuse don’t just track how many people die of overdoses. They don’t just monitor people who get a drug-related illness like HIV or Hepatitis C. Statistics also show that the sooner people seek treatment, the better chance they have of recovery. You can get help to recover from drugs and alcohol. Contact us at Northern Illinois Recovery Center 855.786.1978 today to find out what the best treatment plan for you will be.