Addiction is a disorder that is neuropathological in nature. When someone is addicted to drugs, they will continue to abuse substances despite the negative consequences that result from their drug use. This often leads to social, financial, legal, and health problems. People who are addicted to drugs will often even place their drug use above all else in their lives, including family and friends.

One drug that is usually abused for its hallucinogenic effects, is the drug Ketamine. Ketamine is a dissociative anesthetic that was first introduced in 1964. It is typically used on animals, but it has also been used on humans for medical procedures as well. While ketamine has medical uses, it also has abuse potential.

Ketamine is a dissociative anesthetic that was first introduced in 1964. It is typically used on animals, but it has also been used on humans for medical procedures as well. Ketamine addiction has become a serious problem in recent years as its popularity has begun to grow amongst recreational drug users.

Medical ketamine comes in liquid form and is administered through an IV. It typically takes effect within minutes and can last for up to an hour. Ketamine addiction often leads users to seek out the drug for its hallucinogenic properties. When using this drug recreationally, ketamine comes instead in an evaporated powder form and goes by many different street names, including:

Ketamine is a Schedule III drug, meaning that it can be administered by a doctor for medicinal purposes. Schedule III drugs require a prescription and it is illegal to possess them without one. Additionally, this classification means that Ketamine has a high abuse potential and can lead to severe psychological or physical dependence.

How Addictive is Ketamine?

Like many Schedule III drugs, ketamine can lead to physical dependence and withdrawal, as well as a psychological addiction. In fact, ketamine dependence is primarily psychological. When people abuse ketamine, they develop a tolerance quickly, causing them to take larger and larger amounts of the drug to feel the same effects.

Ketamine Use Among Young Adults

A huge concern about the addictiveness of ketamine pertains to the age groups that are associated with ketamine abuse. Young adults and teenagers make up the majority of ketamine abuse cases. According to a study by the Drug Abuse Warning Network, 74% of ketamine users are between the ages of 12 and 25.

The young age of the average ketamine user is highly concerning. According to a report by the National Drug Intelligence Center, which is a component of the U.S. Department of Justice, around 3% of high school seniors have used ketamine within the last year. When young adults struggle with ketamine addiction, they are more likely to drop out of school, have difficulty maintaining employment, and experience financial instability.

Ketamine Use in the US 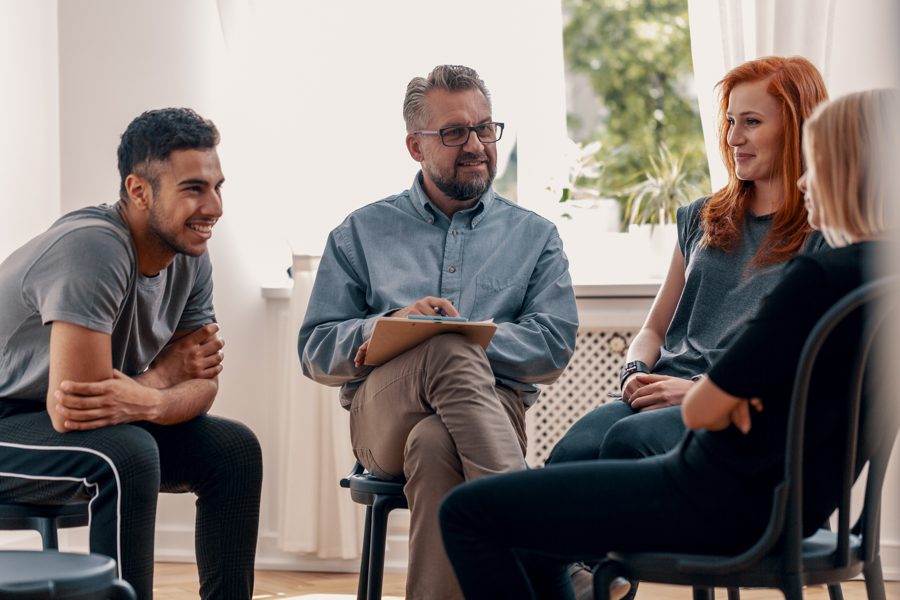 If you are worried that you or someone close to you is abusing ketamine, it is important to be aware of the signs and symptoms of ketamine addiction. It is also important to understand that there is no safe level of drug use, and that taking any amount of any type of drug comes with risk.

When assessing whether or not you have a ketamine addiction, the following signs can help you determine if you are struggling with a substance use disorder:

The presence of these symptoms can indicate a ketamine addiction. As someone finds themselves in the throes of addiction, they will often act in unusual ways or begin to struggle at school, work, or home. If you notice any of these ketamine addiction symptoms in a loved one, it’s important to reach out for help.

The Effects of Ketamine

When an individual takes ketamine,  they will experience a high that is similar to the effects of hallucinogenic drugs. The ketamine user may feel out of their body, as if they are floating. Time and space may seem to distort, and colors may appear brighter. People often refer to this ketamine high as a “k-hole.” While ketamine may initially produce pleasurable effects, it can also cause serious ketamine side effects. ketamine addiction symptoms and side effects include:

The effects of ketamine will be different depending on the user. Factors such as weight, health, metabolism, and previous drug use play a role in how ketamine affects the user. Ketamine addiction is a serious medical condition that requires professional treatment. If you or someone you know is struggling with ketamine addiction, please reach out for help.

Can You Overdose on Ketamine?

Yes, similar to many other drugs, you can overdose on ketamine. In fact, ketamine overdoses are becoming more common as the drug becomes more widely available. When taking too much ketamine or a stronger batch, the risk of overdose is increased.

Overall, the risk of death due to ketamine is low. In the event of overdose, however, symptoms of a ketamine overdose can include:

Ketamine overdose is a medical emergency and requires immediate medical attention. If you or someone you know is experiencing ketamine overdose, you will need to reach out to emergency services for help immediately.

When someone is addicted to ketamine or any other drug, they will require specialized treatment in order to overcome their addiction. There are many ketamine addiction treatment options available, and the best course of action will be determined by each individual’s unique needs.

For some individuals, ketamine addiction treatment will begin with medical detox. During medical detox, our team of addiction specialists will closely monitor your loved one as they go through the process of withdrawing from ketamine. We will also provide them with medication and other forms of support to help make the detox process as comfortable as possible.

During residential treatment, also known as inpatient treatment, you will live at our facility and receive 24-hour care. This allows you to focus on your ketamine addiction treatment and recovery without distractions or temptations.

Outpatient treatment allows you to live at home and continue working or going to school while receiving ketamine addiction treatment. You will come to our facility for treatments and counseling sessions several times a week.

Our partial hospitalization program (PHP) is a step down from inpatient ketamine addiction treatment. You will live at home but come to our facility for treatments and counseling sessions several times a week.

For those who have completed ketamine addiction treatment and are in recovery, or require a less intensive form of treatment than inpatient care or a PHP, our intensive outpatient program (IOP) provides ongoing support. You will come to our facility for counseling sessions and group therapy a few times a week.

Sober living is an option for those in recovery who need a structured and supportive living environment. Sober living homes provide a safe and drug-free place to live while you transition back into your everyday life.

After you have completed ketamine addiction treatment, we will still be here for you. Our aftercare program provides ongoing support to help you stay on track with your recovery goals. We can connect you with resources in your community, provide counseling and therapy, and help you find a 12-step or other support group. 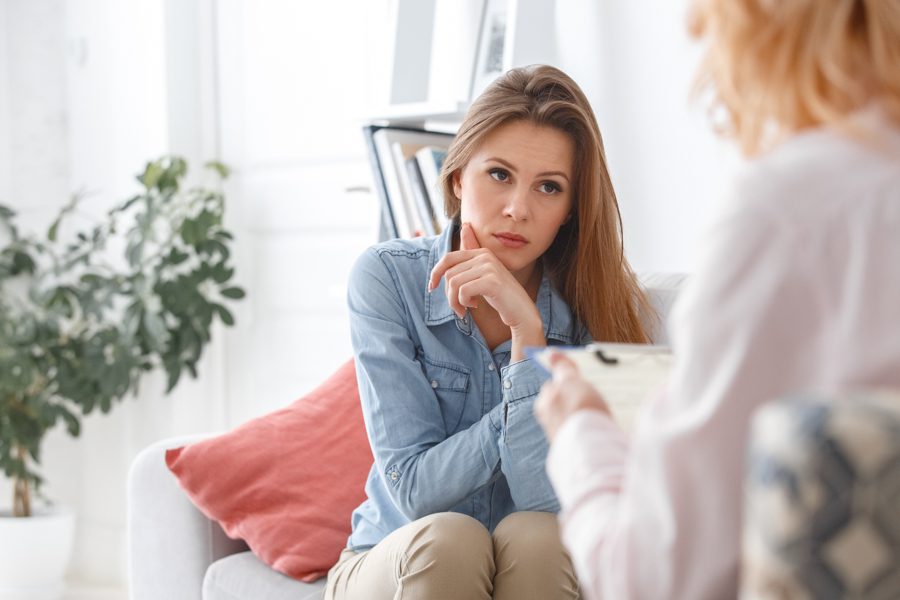 If you or someone you love is struggling with ketamine addiction, we can help. Our ketamine addiction treatment program includes detox, residential treatment, and aftercare support. We use a holistic approach to treatment that addresses the physical, mental, and emotional aspects of addiction.

Contact us today to learn more about our ketamine addiction treatment program and how we can help you or your loved one recover.