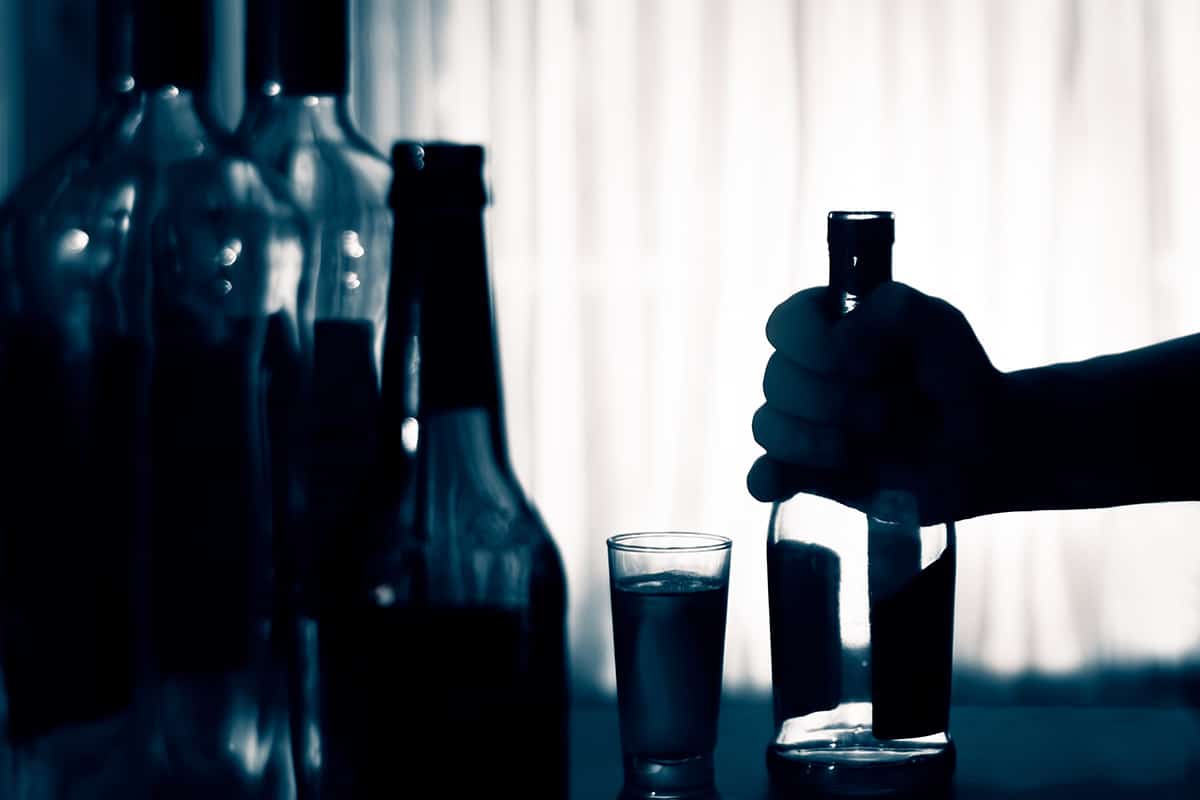 Binge drinking is a common problem primarily among people age 18 – 34. In fact, according to the National Institute on Alcohol Abuse and Alcoholism, 26.45 percent of people ages 18 or older reported that they engaged in binge drinking in the past month. Youth are also susceptible to binge drinking because they tend to guzzle their drinks, which can lead to drinking an excessive amount at one time. When a lot of alcohol is consumed at once, it results in binge drinking. But you may be wondering — what is binge drinking? How much is considered binge drinking? Northern Illinois Recovery Center can explain the impact of this kind of alcohol abuse and help individuals get alcohol addiction rehab they need.

Some people may think they are just drinking a lot at once in a while, not realizing they are engaging in binge drinking. However, binge drinking involves taking in a large amount of alcohol in a short amount of time.

As you consider — what is binge drinking, it’s also vital to realize that everyone metabolizes alcohol differently. Therefore, the number of drinks it will take before your blood alcohol reaches 0.08 percent depends. Binge drinking could happen faster for some people than it would others.

What Are The Signs Of Binge Drinking?

In addition to these signs of binge drinking, people also have emotional responses to having too much alcohol in their system at once. These may be:

The long-term consequences of binge drinking include:

Another sign of binge drinking is a psychological attachment. The person may feel like they cannot go without drinking, or they start to become tolerant to alcohol. You may recognize the signs of binge drinking in yourself or someone you love; if so, treatment for alcohol abuse will put you on the right path for healing.

A trained therapist will help you understand what type of treatment to seek.

At Northern Illinois Recovery Center, you’ll be surrounded by professional and compassionate staff. They will lead you along the pathway to healing.

As you start your journey in an alcohol rehab program, you’ll find a happier future in front of you. Therapy will be a part of the program. Some of the therapies include:

Don’t let alcohol interfere with your goals in life. Now that you know more about — what is binge drinking, you can find help to overcome this issue. Contact us at 855.786.1978, and we’ll help you get started today.