What Are the Latest Teen Drug Abuse Statistics? 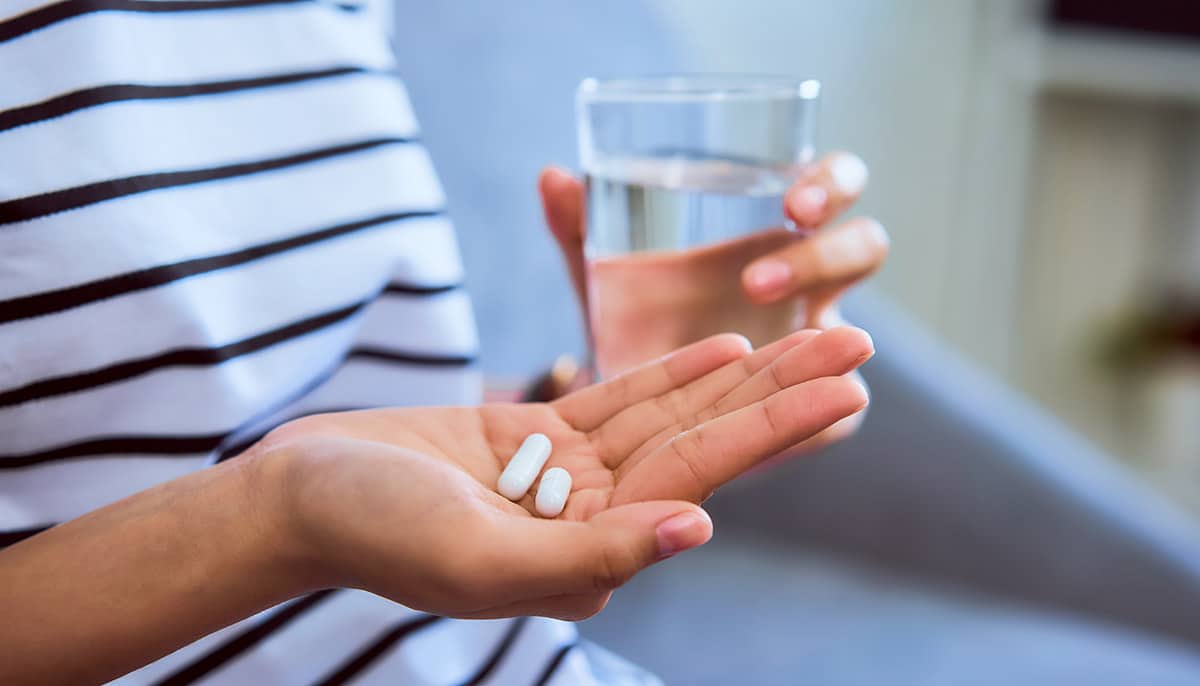 As with everything else during adolescence, teenagers experiment with all types of substances, including drugs and alcohol. The latest teen drug abuse statistics indicate that the trend is getting worse, as experimentation spreads from illicit drugs into prescription medication and common household chemicals.

Addiction treatment centers in Illinois, such as Northern Illinois Recovery Center, have made strides in updating their treatment to handle the rise in teen addiction over the last two decades. Addiction affects more than just teenagers. It can also affect their friends, parents, and the community as a whole. Treatment centers must now respond to handle the current crisis. Let’s take a look a the latest teen drug abuse statistics in the U.S.

Nearly 15 percent of teenagers reported using some form of illicit drugs within the last year. This is an increase in use by nearly four percent. Like adults, many of these teenagers require addiction treatment. However, they often try to quit on their own or make an effort to disguise their addiction.

What Are the Most Popular Teen Drugs?

The National Institutes of Health (NIH) have reported that the most popular teen drugs in the U.S. include:

In addition to the drugs above, teenagers also use MDMA (Ecstasy) and Salvia. While alcohol use has increased slightly with teenagers, tobacco use has gone down – possible because of the rise of vapes and e-cigarettes. Other drugs that teenagers use may include inhalants, spice, and stimulants such as Adderall.

What Does the Future Look Like for Teen Drug Abuse?

As it stands, addiction therapy services must closely monitor current teen use and prepare for the future of the crisis so that they can provide the appropriate treatment. The NIH’s recent survey of students grades 8 through 12 were both encouraging and alarming.

For instance, tobacco and alcohol use in teenagers has gone down considerably since the 1990s. However, marijuana use continues to climb due to the legalization and normalization of marijuana in the culture. Marijuana will continue to be an issue as long as the states continue legalizing the drug. While there are age limits to marijuana use, it is more accessible than ever.

The main concern for dual diagnosis recovery centers in Illinois is the spike in opioid use. Heroin use has more than tripled over the last decade. Prescription medication has also increased, leading to the current opioid epidemic in teenagers, as well as adults. Many of these addictions occur as a result of treating mental disorders. Dual diagnosis treats both addiction and mental disorders so that teenagers can manage their condition without becoming addicted to the drug.

Despite the teen drug abuse statistics, treatment centers are fighting back by providing quality addiction care that includes:

Teenagers receive the same high level of care that adults do for all types of addiction and mental disorders.

How the Partial Hospitalization Process Works
May 5, 2021

Getting the Most from Addiction Counseling
April 26, 2021