What Are the Dangers of Binge Drinking? 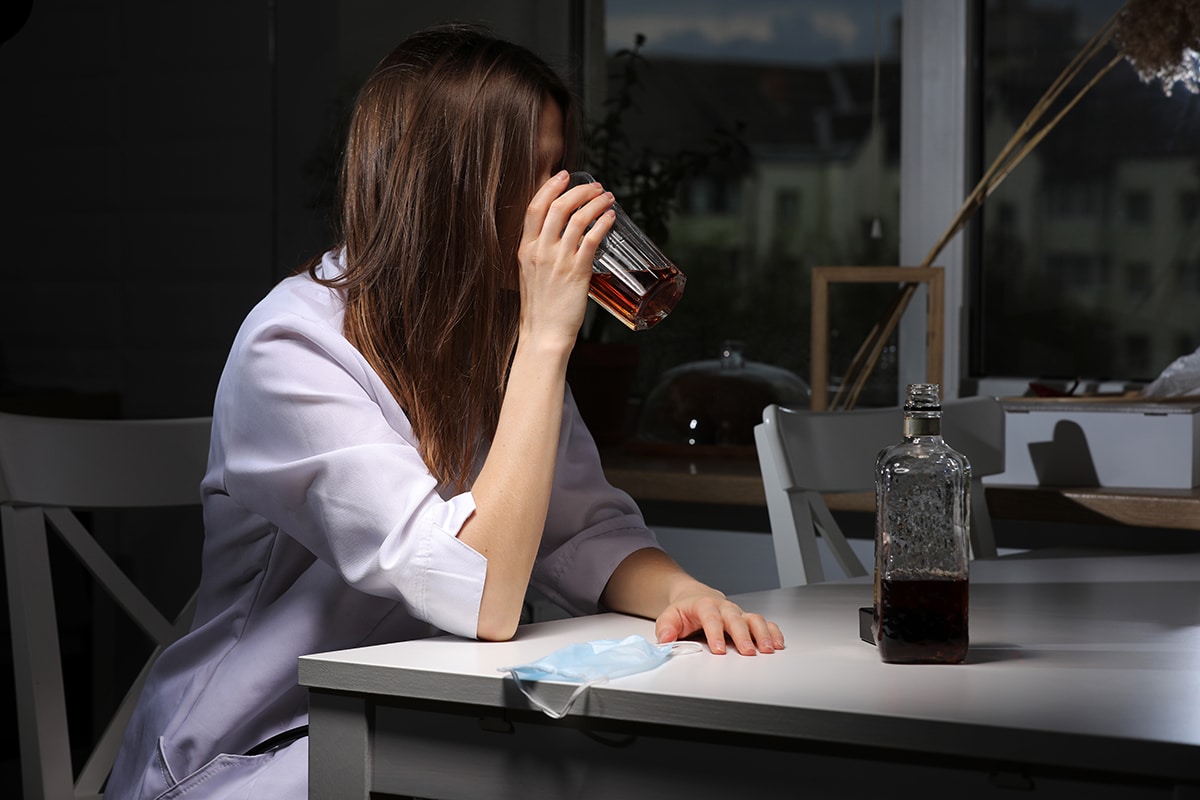 If you have a habit of taking five or more drinks of alcohol within two hours or less, you’re a binge drinker. Alcohol and Public Health defines binge drinking as a drinking habit that increases alcohol concentration in an individual’s body system exceeding the legal limit of 0.08g/dl. Although people binge for fun or sometimes to test their tolerance, the dangers of binge drinking are real. Individuals often need professional alcohol addiction treatment like that offered at Northern Illinois Recovery Center to heal from alcohol abuse.

Binge Drinking in the United States

Statistics reveal that one out of six people who take alcohol binge drink at least four times a month. The habit results in binge drinkers consuming 17 billion drinks per year, which is equivalent to 467 bottles per individual.

Various reports indicate that the ages between 18 and 35 account for the highest binge drinkers in the US. Also, 90% of US citizens who are heavy drinkers binge drinks at least once a month.

The Dangers of Binge Drinking

Binge drinking often leads to alcohol poisoning. Every year, alcohol poisoning pushes thousands of American college students into emergency rooms. The condition occurs when the massive consumption of alcohol impacts an individual’s nervous system, resulting in slow breathing and heart rate. Besides, it disrupts the gag reflex, increasing the victim’s vulnerability to choking on their vomit when they pass out.

If you or your loved ones experience signs such as seizures, vomiting, unconsciousness, slow breathing, and suffocation after binge drinking, it’s an indication of alcohol poisoning.
Contact a Northern Illinois rehab center immediately or rush the person to the nearest hospital.

Once you become dependent on alcohol and frequent binge drinking, you’ll rarely be sober. As a result, you’ll end up neglecting your work or other crucial projects. It will also disorient your social life.

Alcoholism can affect your relationship with family members, colleagues, and friends. Alcoholics often don’t care about ongoing family, workplace, and other life problems as they solely focus on drinking.

Binge drinking gradually turns you into an alcohol addict. Fortunately, you can overcome alcohol use disorders through a customized treatment plan at our rehab facility. Our team of therapists will help you develop strategies to overcome the dangerous habit.

At rehab, our therapist will first assess your condition to determine the right treatment method to facilitate your recovery. Our available treatment programs include:

At Northern Illinois Recovery Center, we’re ready to offer you a customized treatment plan for your alcohol use disorder. Don’t let addiction ruin your life. Contact us at 855.786.1978 for more details on the dangers of binge drinking and available treatment options.

Treatment Options for Substance Use and Mental Health Conditions
April 1, 2021

How Benzo Addictions Develop And When To Seek Treatment
March 26, 2021