The Most Addictive Drugs in the World 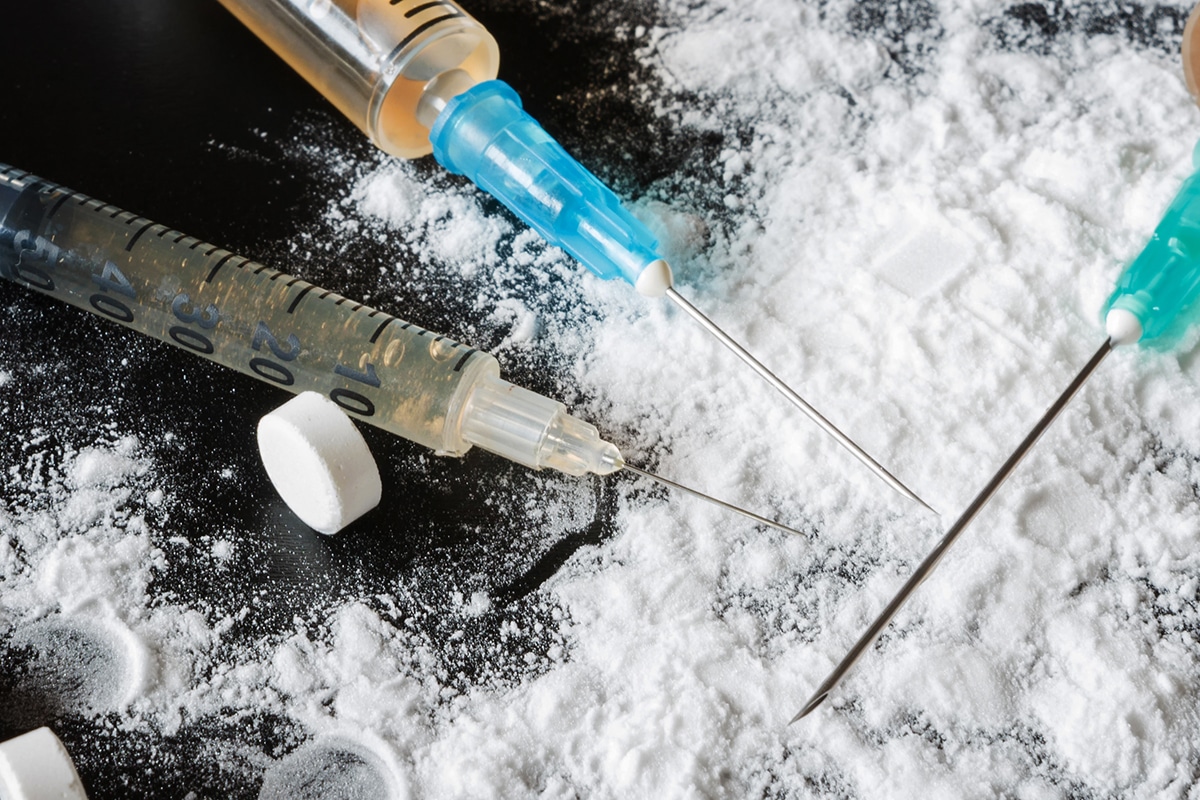 According to a report, an estimated 21 million people in the US aged 12 years and above struggle with substance addiction every year. The National Institute on Drug Abuse (NIDA) shows expenditure due to lower production in the workplace, legal costs, and criminal justice is up to $600 billion. You can avoid the severe problems associated with most addictive drugs by visiting a rehab center for services such as:

What Are the Most Addictive Drugs?

Addictive drugs are commonly used in the medical treatment of various chronic conditions, such as anxiety or insomnia. Such drugs alter how the brain’s signals operate by changing chemical combinations, thus shutting down different parts of the brain.

Consuming addictive drugs in a low dosage often leads to euphoria, but you’ll eventually develop tolerance when you take high doses. For prescription drugs, addiction is common because of the ready availability of the substance. Street drugs are equally dangerous. An addictive drug that is not readily available may not cause adverse damage.

So, which drugs are the most addictive?

Many experts rank heroin as the most addictive drug in the world. The opiate increases dopamine levels in the brain’s reward system by 200% as per the results of experimenting on animals. Apart from being one of the most addictive drugs, consumption is also fatal because you can die after taking a dose five times more than that for achieving a high.
The effect of heroin depends on whether it’s smoked, injected, or snorted. It’s one of the most harmful substances due to the damage it causes to users and society.

Cocaine interferes with how the brain uses dopamine to send messages from a neuron to the other. Consuming it may lead to the neurons failing to turn off the dopamine signal, causing the brain’s reward pathways to be activated abnormally.

According to animal experiments, the dopamine level increased thrice than is the usual case. The illegal drug is consumed worldwide, and its market value is more than $75 billion.

The primary addictive substance in tobacco is nicotine. After smoking a cigarette, the lungs absorb nicotine, and it goes to the brain. Experts rank tobacco (nicotine) as third in the list of most addictive drugs.

Over two-thirds of those in the US who smoke become addicted at some point in their lives. In 2002, the World Health Organization (WHO) approximated 1 billion active smokers worldwide and projected that at least 8 million people would die annually by 2030 due to tobacco-related complications.

Direct nicotine injection into the bloodstream of animals increases dopamine levels by 25% to 40%.

Smoking cigarettes can lead to several health problems, including:

Alcohol is legal in many parts of the world and acceptable in social situations. However, it’s highly addictive and affects your brain by increasing the levels of dopamine by a range of 40% to 360%. The more alcohol you drink, the more the brain produces the chemical.

Studies reveal that an estimated 22% of people who taste alcohol can develop an addiction. According to the World Health Organization (WHO), around two billion people consumed alcohol between 2002 and 2012; over 3 million people died due to physically damaged by drinking during the same period.

These are some of the most addictive drugs affecting many people in society today. Addiction can cause a lot of damage in all areas of life, including relationships, jobs, school, and social places. Seeking earlier treatment in a holistic rehab center can help you avoid the severe consequences of drug dependency. Contact the Northern Illinois Recovery Center at 855.786.1978 to schedule an appointment.

How To Set Boundaries in Addiction Recovery
January 13, 2021

How Codependency and Addiction Relate
January 4, 2021