What is an Opioid Dependence? 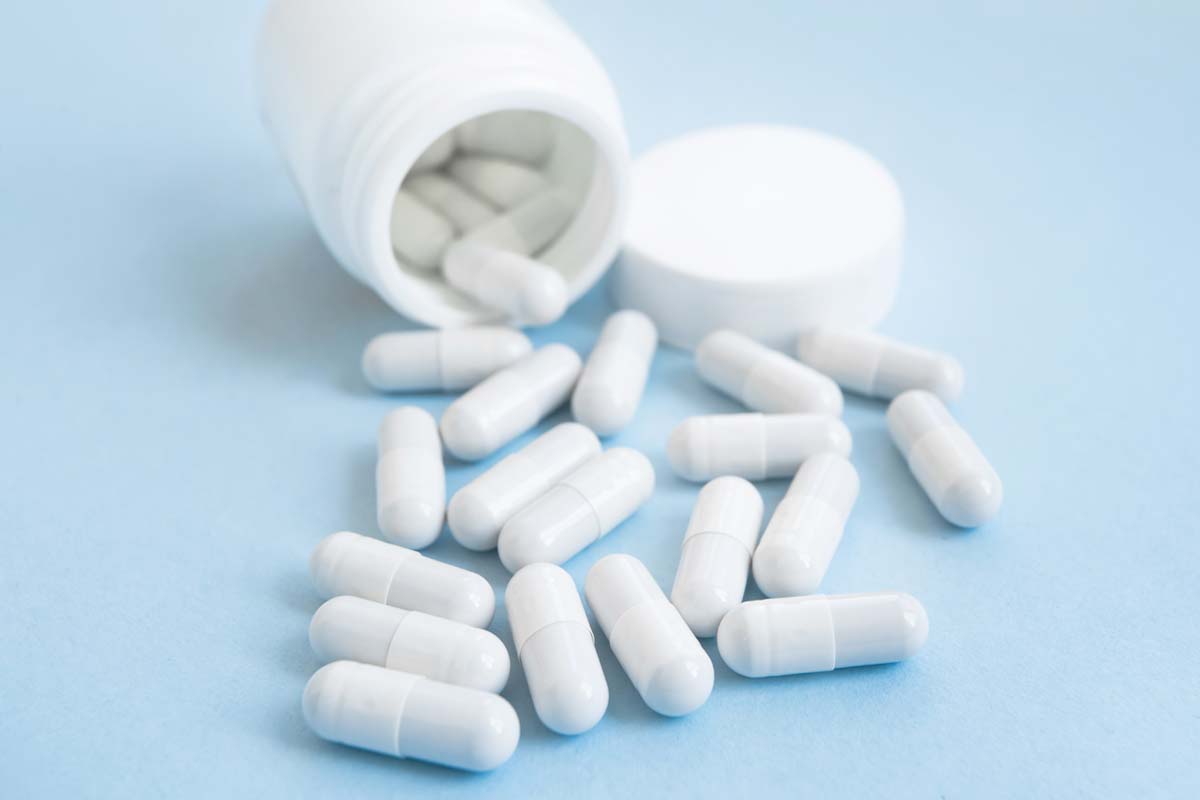 According to the National Institute on Drug Abuse, the opioid crisis has not slowed down. With more than 130 people in the US dying each day of an opioid overdose, opioid dependence is a real issue. But there is not a lot of education on the issue at hand. Also, it doesn’t take much for people to become dependent on these drugs. While being dependent on opioids doesn’t mean you have an addiction, it is still a problem. Learning about opioid dependence can be the first step to avoiding it.

Opioid dependence is an issue among every class, gender, race, etc. of people. That’s because prescription drugs such as common pain relievers are among the types of opioids. Other opioids include heroin and fentanyl. Illegal drugs are known to be addictive and lead to issues. The most common prescribed opioids are:

Stats on Opioid Use

Unfortunately, even for people that have never experienced addiction of any kind have become dependent on opioids. Upwards of 29% of people that are prescribed opioids for chronic pain end up misusing them, while about 12% of these people then end up dependent on them. Perhaps one of the scariest facts is that 80% of heroin users got started on the drug due to exposure to opioids.

In the late 1990s, pharmaceutical companies convinced the medical community that prescription opioid pain relievers were not addictive. When healthcare workers began to prescribe them more and more, misuse became an issue, and it wasn’t clear yet that they could be highly addictive. Eventually, doctors realized there was an epidemic on hand as more and more became addicted due to opioid misuse and dependence.

The reason it is so easy to develop an opioid dependence is that opioids are highly addictive. They are a class of drugs that act in the nervous system to produce feelings of pleasure and relief from pain. Taking opioids for an extended period leads to dependence and can produce symptoms of withdrawal when you stop taking the drugs. When you become dependent on opioids, it can lead to addiction. Addiction would mean developing a compulsive urge to use them, even when you no longer need them. This compulsion is due to the opioid’s ability to change the chemistry of the brain and lead to drug tolerance.

Is Anyone Trying to Stop Opioid Dependence?

The US Department of Health and Human Services is working with pharmaceutical companies and other agencies to decrease the incidence of opioid misuse and dependence. They are looking for safe, effective, and non-addictive strategies for pain management as well as new, innovative medications and technologies that can treat opioid use disorders. They are also working to educate the public about the crisis and improve access to treatment and recovery services.

Because dependence on opioids can happen in as little as five days, having a treatment plan in place is crucial to avoiding addiction and potentially death from overdose. If you believe you have an opioid dependency problem, going to a treatment center such as Northern Illinois Recovery can help. We offer therapies, such as:

What to Look for in a Holistic Treatment Program
December 18, 2019

Finding an Alcohol Rehab Near You
December 18, 2019

Benefits of Having a Sober Summer Vacation
December 18, 2019

Benefits of Separate Rehab for Men and Women
December 18, 2019

What to Expect in Dual Diagnosis Treatment
December 18, 2019