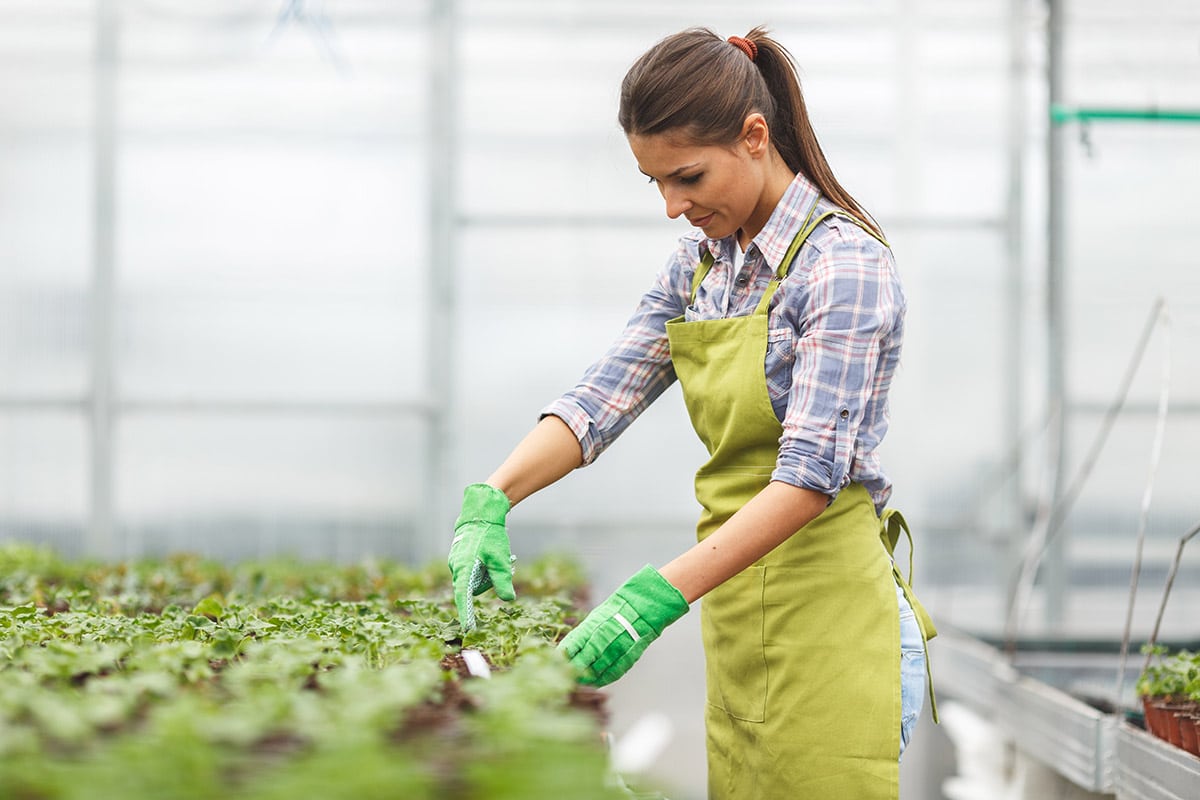 Marijuana and education about addiction show that marijuana abuse can lead to changes in your brain chemistry. Although marijuana is viewed as a safe recreational drug, using marijuana regularly can lead to abuse and dependency.

While many states have passed laws legalizing medicinal and recreational marijuana, the drug remains classified as a Schedule 1 narcotic under federal law. These changes have made it easier to access more potent marijuana, as medicinal marijuana is regularly diverted to black markets. While marijuana doesn’t cause physical dependency, it can lead to psychological addiction.

Marijuana is legal for recreational use in some parts of the United States. However, in most states, marijuana is still illegal to possess. Marijuana comes in a plant form and is typically smoked, although you can also ingest it. When used, marijuana creates relaxing and calming effects that typically last for 3 hours. Marijuana impairs your judgment and can impede motor functions, making it dangerous to drive while intoxicated. It is not uncommon for heavy users to need a marijuana addiction treatment center.

Since marijuana is psychologically addictive, it can cause you to neglect your responsibilities, such as working or going to school. Marijuana and education don’t mix. Abusing marijuana can lead to you avoiding your academic obligations and can negatively impact your grades. Additionally, marijuana and education involving how psychoactive substances interfere with your daily life show that abusing marijuana can impact your relationships, finances, and reputation.

Because marijuana is illegal to possess in most places in the United States, using marijuana places you at risk for experiencing negative legal consequences, such as criminal charges. When you struggle to control or reduce your marijuana use, you can end up spending excessive amounts of money on marijuana and choose to spend most of your time using or under the influence of marijuana.

How Marijuana Addiction is Treated

Psychological addiction to marijuana requires treatment, as addiction creates complex changes to your brain chemistry. Having difficulty stopping your marijuana use is a common symptom of a substance abuse disorder, as addiction causes you to compulsively use your substance of choice even if you have a strong desire to quit.

You can choose to attend an inpatient or outpatient treatment center if you develop a marijuana dependency. Inpatient programs offer the highest level of care and are residential, meaning that you remain on campus 24 hours a day.

Inpatient treatment is a great fit if you:

Reaching Out for Help Today

Abusing marijuana can lead to dependency, which can make it difficult to live a healthy and stable life. Marijuana and education, employment, and relationships often create increased conflict, especially if you’re struggling with marijuana addiction. Reach out to us today at 855.786.1978 to learn more about our substance abuse treatment programs and to discuss your recovery options.

Commonly Abused Drugs in the City of Chicago
July 21, 2021

What to Expect in Cognitive-Behavioral Therapy for Addiction
July 10, 2021