Insight Into the Dangers of Binge Drinking 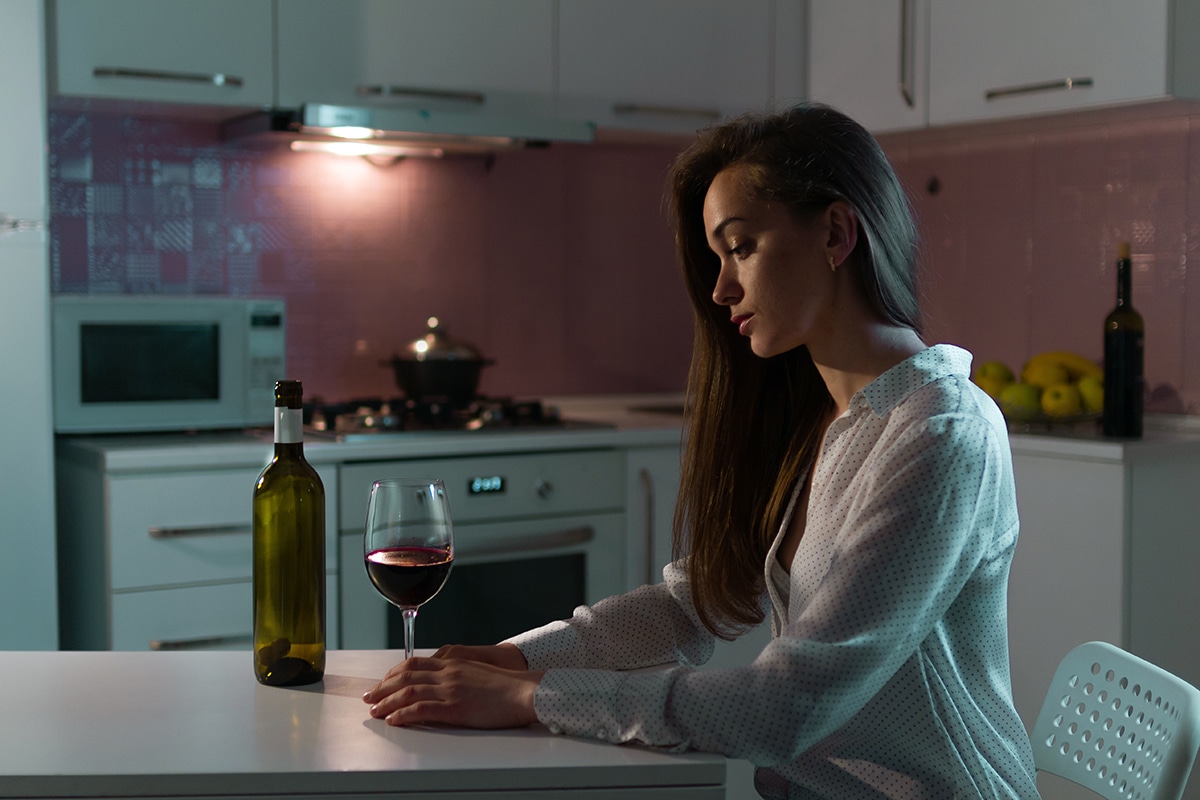 Binge drinking is a massive challenge among young people as alcohol is the most widely abused substance in the world. In the US, people aged 12-20 years take 11% of the total alcohol consumed in the country. Over 90% of this consumption is binge drinking, which is a habit that can be harmful. There are numerous dangers of binge drinking that everyone should be aware of.

Binge drinking is a pattern of excessive alcohol consumption, whereby blood alcohol concentration rises to 0.08 percent. Binge drinking for women is when one consumes four or more drinks in two hours. On the other hand, for men, it’s the consumption of over five drinks in the same duration. Nowadays, it has become a common disorder. However, you can recover from this habit by going to a professional rehab in Northern Illinois for topnotch services, including:

Many people continue to engage in binge drinking each year, despite the pending risks. There are many potential dangers of alcohol abuse, but most people ignore the side effects and continue using the substance. In most cases, the aim of taking alcohol can be to relieve stress, rebel, or have fun. People forget that binging can lead to a myriad of physical and emotional effects.

What Are the Dangers of Binge Drinking?

For any mental illness, it’s vital to discover it in the early stages to seek the essential help you require promptly. There are many dangers associated with binge drinking; the health issues related to this kind of alcohol consumption are alarming.

Thousands of individuals every year find themselves in the emergency room due to alcohol poisoning. Adverse alcohol drinking can damage the Central Nervous System (CNS). Once it affects the CNS, the consequences are a slow heart rate and difficulty in breathing. Such an individual is at a high risk of vomiting or choking. Some signs of alcohol poisoning include passing out, pale skin, seizure, and vomiting.

Many young people in the US are oblivious of the dangers of binge drinking. When you engage in this habit regularly, you expose yourself to developing an alcohol use disorder. This mental condition leads to several problems, such as failure to take responsibilities, dropping from school, and losing a job. In colleges, it makes many students start missing classes and getting poor grades.

According to the Center for Diseases Control and Prevention (CDC), binge drinking can lead to a host of injuries to the user, including drowning, burning, falling, and crashing a vehicle. Also, your body temperature can drop abnormally, especially while drinking outdoors during winter. Binge drinkers are at risk of engaging in unsafe sex, committing suicide, driving under the influence of alcohol, and contracting Sexually Transmitted Diseases (STDs).

How to Avoid Binge Drinking

If you’re in college, take advantage of the various awareness programs aimed at helping those struggling with this habit. Follow the sponsored awareness programs on alcohol. If you already have this problem, the best thing is to accept that you need help. Unfortunately, the majority of affected people don’t realize the existence of the problem, making recovery more challenging.

Binge drinking is increasing at an alarming rate, thereby posing severe health implications for the young population. Do you want to stop binge drinking from destroying your life? At Northern Illinois Recovery Center, we have a team of mental health professionals who understand the dangers of binge drinking and are ready to start you on the road to recovery. So contact us today at 855.786.1978 to schedule an appointment.

How Your Family Can Impact Your Addiction
January 27, 2021

How To Set Boundaries in Addiction Recovery
January 13, 2021