3 of the Most Dangerous Party Drugs 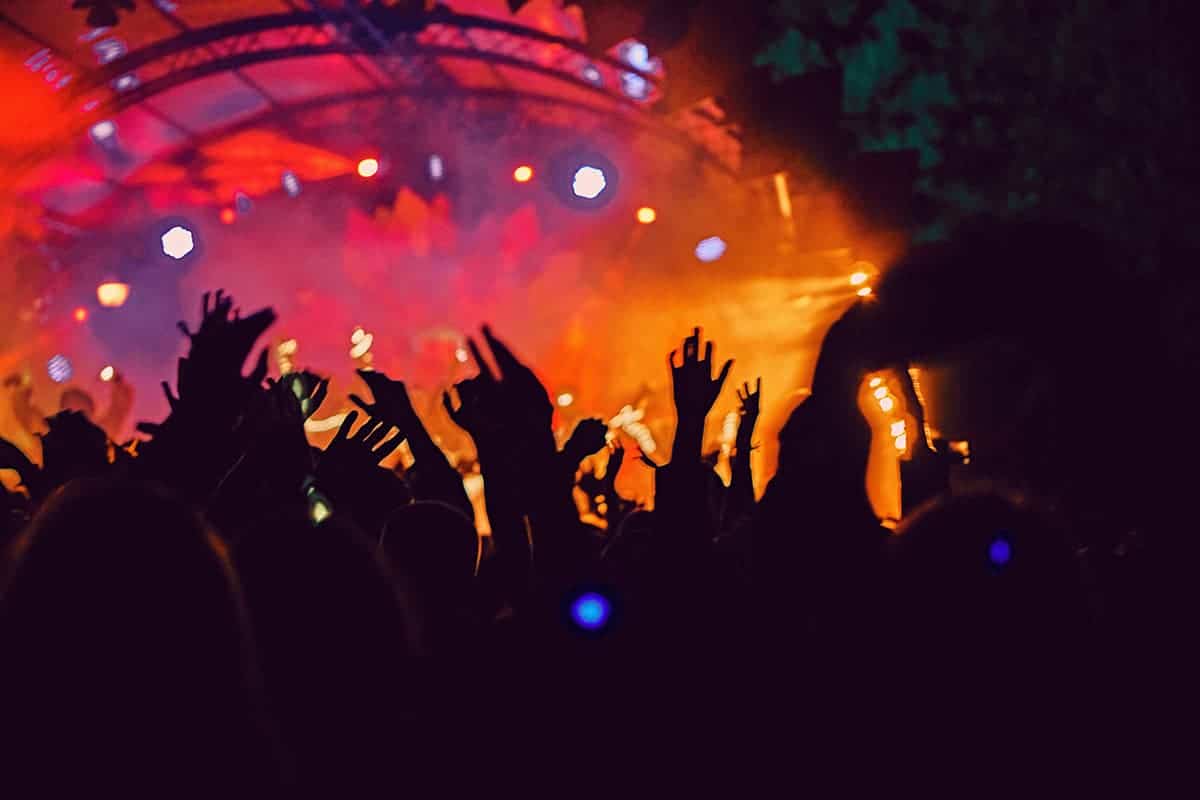 Party lovers and parents of teenagers need to gather substantial knowledge about such drugs. It can help maintain safety at parties. In Northern Illinois Recovery, we can help you or your loved one overcome the dangers of such drugs.

Ecstasy is one of the most dangerous party drugs as it produces effects similar to those of hallucinogens and stimulants. Its street name is molly. The drug usually finds itself in parties where there is a restriction on alcohol use. Ecstasy is manufactured in unlicensed labs, and the producers often add other stimulants, such as ephedrine and caffeine.

When you take ecstasy, you often feel heightened pleasure, body temperature, emotions, and energy. The substance can interfere with your time perception and senses. When you take it at a club, you will feel increased effects of the club’s light, noise, and music. The distortion can last for up to six hours.

The substance can increase your energy and temperature to life-threatening levels, leading to a myriad of conditions such as:

Gamma-Hydroxybutyrate is a depressant. It works by attacking the central nervous system (CNS). It has many street names, including liquid X and Georgia homeboy. Survivors of date rape often fall prey to the malicious actions of their perpetrators after taking GHB. Typically, the victims consume the drug unknowingly because date rapists often slip the drug into drinks inconspicuously.

The drug makes you feel extremely sleepy, which often precedes memory loss. No wonder liquid X is among the party drugs that most rapists prefer. The substance produces sedative symptoms very quickly, apart from being highly addictive.

The physiological effects of GHB include coma, dangerous sedation, breathing problems, and even death. When used in combination with alcohol, a typical behavior at parties, the drug can lead to nausea and even more heightened depressant effects.

Besides Gamma-Hydroxybutyrate, date rapists often use Rohypnol to sedate their prey, making it one of the most dangerous party drugs in the US. Its street names include roofie, forget-me pill, and robutal.

The effects of roofies are often long-lasting, and you can experience them for up to half a day. Withdrawal can be severe. It can trigger painful and life-threatening symptoms, such as shock, coma, muscle pain, tension, loss of identity, seizures, and delirium.

The US and Canadian governments banned the sale and use of Rohypnol. The drug is approximately more potent than benzos, such as Xanax and Valium. Victims of this drug describe its symptoms as paralyzing. It can also make you feel incapacitated—unable to act or think, and you might collapse.

The drug can paralyze you by forcing you to lie down with eyes wide open. Although you may remain conscious and able to see what is happening, you will not be able to move. Afterward, you will lose your memory and entirely forget what transpired.

If you abuse illicit substances at parties, you need to seek professional help. Check into a drug treatment facility for a wide range of programs, such as:

Party drugs ruin the lives of many American youths. Visit a drug treatment center for professional support if you were drugged at a party or have developed a dependency on intoxicating drugs. Contact Northern Illinois Recovery at 855.786.1978 for customized drug rehab services.

Commonly Abused Drugs in the City of Chicago
July 21, 2021

What to Expect in Cognitive-Behavioral Therapy for Addiction
July 10, 2021