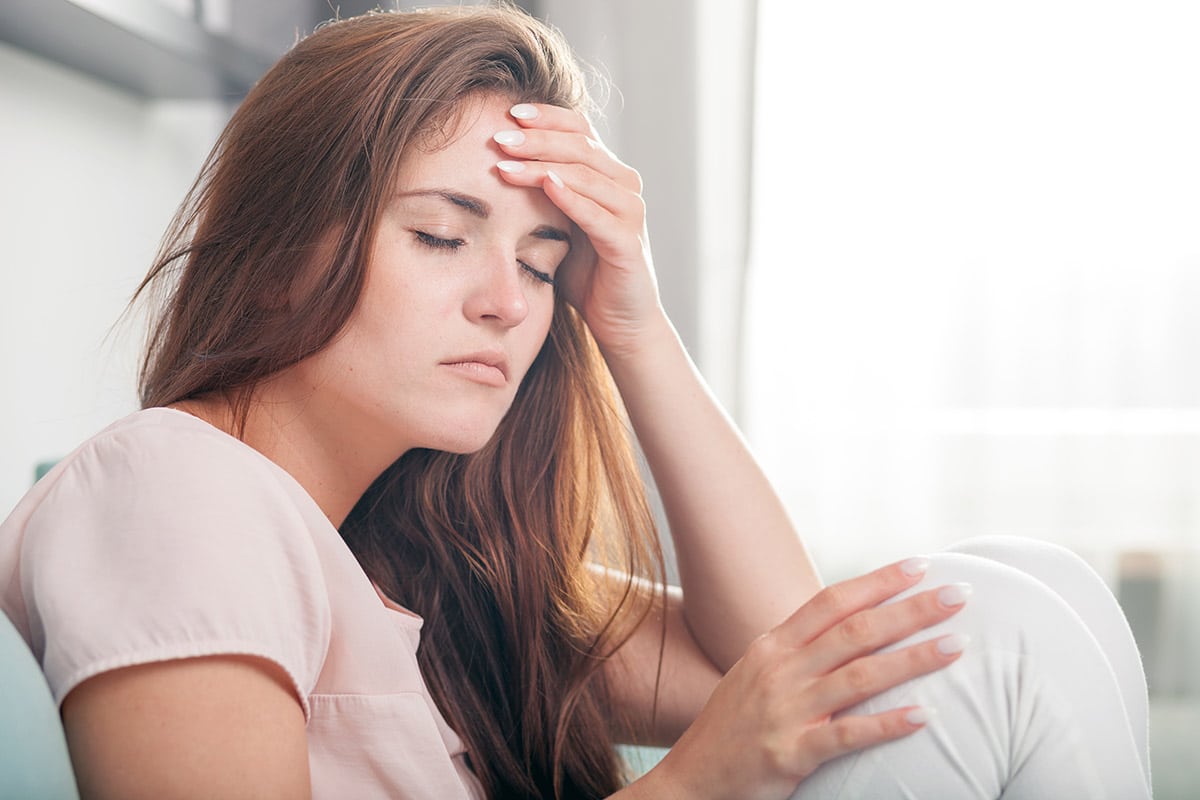 More than 30 million Americans have used an illicit substance in the past month, making recreation use and abuse of drugs relatively common in the United States. Illicit drugs include a wide range of substances, such as cocaine, heroin, and designer drugs. Designer drugs are lab-created substances and although some users may think they’re safer, the truth is the dangers of designer drugs are just as severe as other substances.

What makes designer drugs so dangerous is that some of them are legal or were legal at one time. Since designer drugs are largely unregulated, the dangers of designer drugs include experiencing detrimental side effects, like an overdose or psychosis, and addiction.

The Dangers of Designer Drugs

Designer drugs are meant to emulate other substances, like marijuana, amphetamines, and heroin, and are synthetic. Some of the most commonly abused synthetic drugs include:

You can experience intense and powerful cravings whenever you’re exposed to triggers, which can be people, places, or things that remind you of your drug of choice. Triggers and cravings can make it difficult to stop using, especially if you experience withdrawal symptoms when you suddenly stop using.

How Addiction is Treated

Since one of the dangers of designer drugs is that they can lead to addiction, substance abuse treatment is usually needed in order to successfully recover. Inpatient and outpatient treatment programs can provide the support and stability you need to learn how to manage your symptoms. Since it can take time for your brain to relearn how to properly release neurotransmitters, you can deal with especially powerful cravings and mood changes during the early stages of sobriety.

Addiction is among the many dangers of designer drugs. When you struggle with an addiction, you can feel alone, frustrated, and hopeless. Finding help is the first step in regaining control over your life. Reach out to us today at 855.786.1978 to find out more about your treatment options.